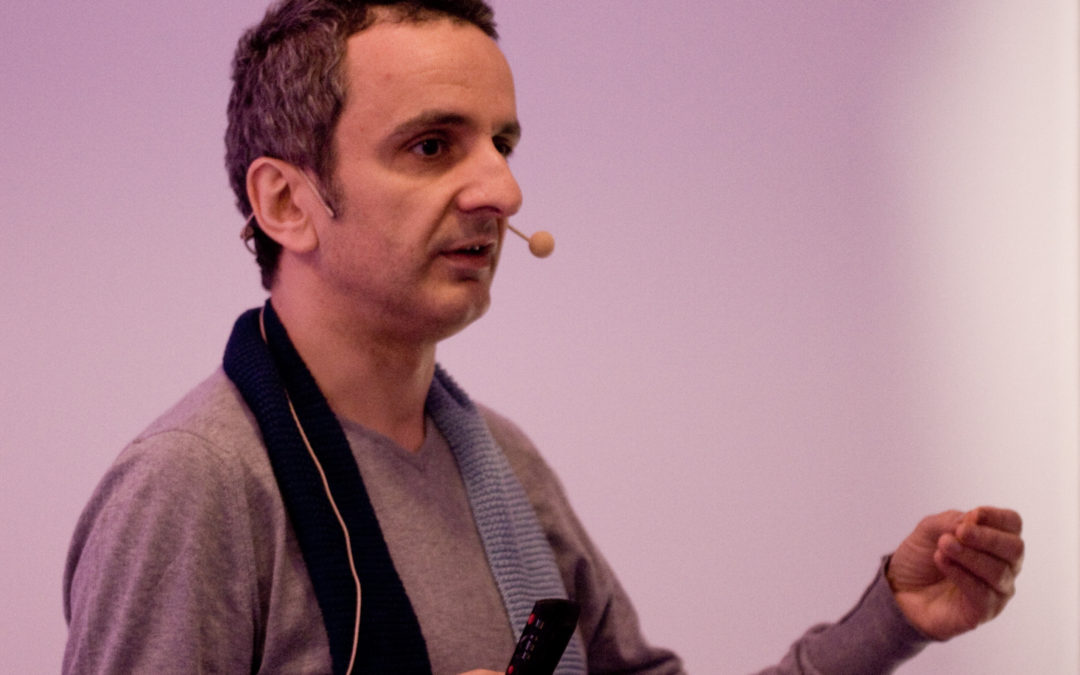 “Did you have a good Christmas?” was the first question put by Mark Isitt, conference moderator, referring to statistics fresh from the Sweden retail industry.

“In Sweden this year we bought Christmas presents for 6,800 SEK on average, 7.5% up on the previous year or four billion SEK. That’s the biggest leap since 1999 and means that the December sales cleared the 60 billion barrier for the first time.”

Which would seem to add up to a Pretty Merry Christmas.

But alas no. Among the speakers at this year’s second FutureDesignDays Shoptalk conference there were signs of pronounced scepticism towards this emphasis on quantity over quality. “Fast in, fast out” was how they summed up the prevailing sales model, and all the participants stressed the importance of paying greater attention to the goods themselves, not only how they are produced but also how they are sold.

Kristian Bengtsson and Johan Johansson from FutureLab strategy agency demonstrated how greater attention can be paid to the customer by making the shopping process into more of an experience. Several of the methods appeared almost futuristic: scanning the customer’s body for instance in order to inform staff of suitable sizes, or shop windows that transform at night into an interface where you can order goods just as if you were at home with your computer. “The physical and virtual worlds are interfusing,” Bengtsson and Johansson forecast and argued that shops in the future will be able to attract customers 24 hours a day.

In comparison with the Bengtsson/Johansson visions those of the evening’s main speaker, the Australian Dennis Paphitis, appeared a good deal more prosaic. Paphitis, founder of the skin care firm Aesop, now with 22 shops in four continents, stressed the importance of acting ethically at all stages in the process. “We’re a company that thinks conventional cosmetic companies are absurd,” he explained, and went on to detail the host of decisions that opening a new outlet involves, from the shop’s location in the town to its graphic profile to the sort of music played to the very temperature and smell of the premises.

“We’re a company that pays enormous attention to detail,” he said with a wink of irony.

The final debate agreed with criticism that in particular Paphitis had voiced. That the Swedish retail industry badly needs to think in the long term and with greater reflection was the considered view. “We live in a low-price country,” observed trend analyst Cay Bond. “The only quality we bother about is the low price.”

Anne Hesselgren, one of Sweden’s leading consultants within visual merchandising, agreed to a certain degree and stressed the importance of offering the customer a memorable shopping experience, anything else would be disrespectful of the goods on offer. Joakim Forss, commercial manager at K-Rauta, gave a few examples of how this is being done in order to attract more women to K-Rauta’s chain of building supply stores. Eco-conscious fashion designer Camilla Norrback proved that there is hope for the future by claiming that ethic production processes nowadays are in great public demand and in total sync with high profits as well as high-end design: “Today environment-friendly technology for producing fabrics has evolved far enough not to compromise a designer’s artistic freedom.

Dennis Paphitis, founder of Aesop. “Solid science, uncomplicated packaging, and an unwavering sense of humour.”
Aesop is something of a cult brand, highly regarded for its skin, hair and body range, and for the unorthodox way in which it conducts itself in an industry that all too often prays on people’s vulnerabilities. For the past twenty-one years, Aesop has offered high-quality, credible products in store environments that reflect the local landscape and acknowledge the intelligence of their clientele. Their packaging is minimalist, and their marketing methods unique. For all these reasons,  Aesop has succeeded in attracting male and female clients across the globe.

AesopOwner and Director Dennis Paphitis, an Australian in Paris, is passionate about many things, with longstanding interests in philosophy, art, architecture  and literature, areas that deeply influence the way Aesop presents itself in the skincare industry.

His company has stores and counters throughout Australia, Asia, the United States and Paris. Aesop’s newest store, in London’s Mayfair, is attracting attention for the stylish interior, crafted by Paphitis in association with British  designer Ilse Crawford.

Johan Johansson and Kristian Bengtsson, FutureLab. The future of retail – Today!
Everything is connected, and the world is getting smaller and smaller. We are quietly expanding in to the next dimension – the virtual reality. The borders between online and off-line is merging and a presence off-line requires a mirror online.

In this new vibrant environment, consumers are getting inspired and want to reach out to the endless possibilities of the merge between the virtual and physical space, for the first time ever we can talk about one world. We desire the constant change and role-shifting possibilities in the virtual landscape, we want the physical environment to be as flexible as the virtual. That our offices and commercial places can transform on a day to day basis and adjust to my specific needs – no boundaries, no hierarchies and everything circles round me!

Its time for retail to act and Kristian Bengtsson and Johan Johansson, Creative Directors from the FutureLab explores how to navigate in this new emerging world.

Cay Bond – journalist, trend analyst and author
Cay Bond is one of Europe’s leading trend analysts and has more than 25 years’ international experience of fashion and design.
www.caybond.com

Joakim Forss, Marketing Manager, K-rauta
Joakim Forss, who originally comes from Finland, has studied at Svenska Handelshögskolan (Swedish School of Economics and Business Administration). Joakim was previously Marketing Manager of Marbodals Private Labels, where his achievements included the launch of Sentens in association with Electrolux Home. At present he is deeply involved in a comprehensive transformation of K-rauta’s stores. The goal – to create the most modern chain of building supplies stores in Sweden – is a tough one in this extremely competitive market.

Anne Hesselgren – entrepreneur and retail training consultant
Anne Hesselgren runs Kom!, Kommunikation & Merchandising, a company that is in the business of quickly increasing retail sales and profitability through better planning, displays and communication. Anne is also a licenced trainer for Utbildningsakademin (Swedish Educational Academy) via the Swedish Trade Federation, as well as a trainer for Stockholm’s Textile Traders’ Association.
www.kom.se

Camilla Norrback – promising designer who focuses on ecoluxury
Camilla Norrback has a passion for ecology and people: “We think ecologically and ethically. The modern-day luxury is wearing clothes that are not harmful to your body, your conscience or the environment. Our guiding principle is, in a word, ecoluxury!” Camilla Norrback also runs her own concept store in the Vasastan district of central Stockholm.
www.camillanorrback.com

Mark Isitt
Mark Isitt is a Stockholm based freelance journalist focusing on architecture and design. 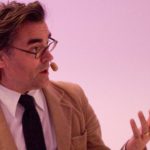 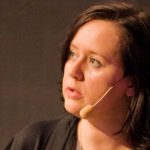 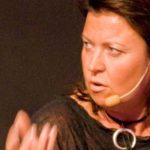 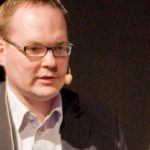 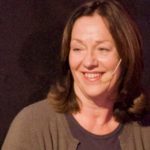 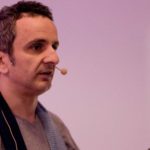 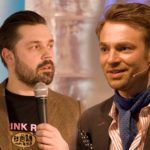