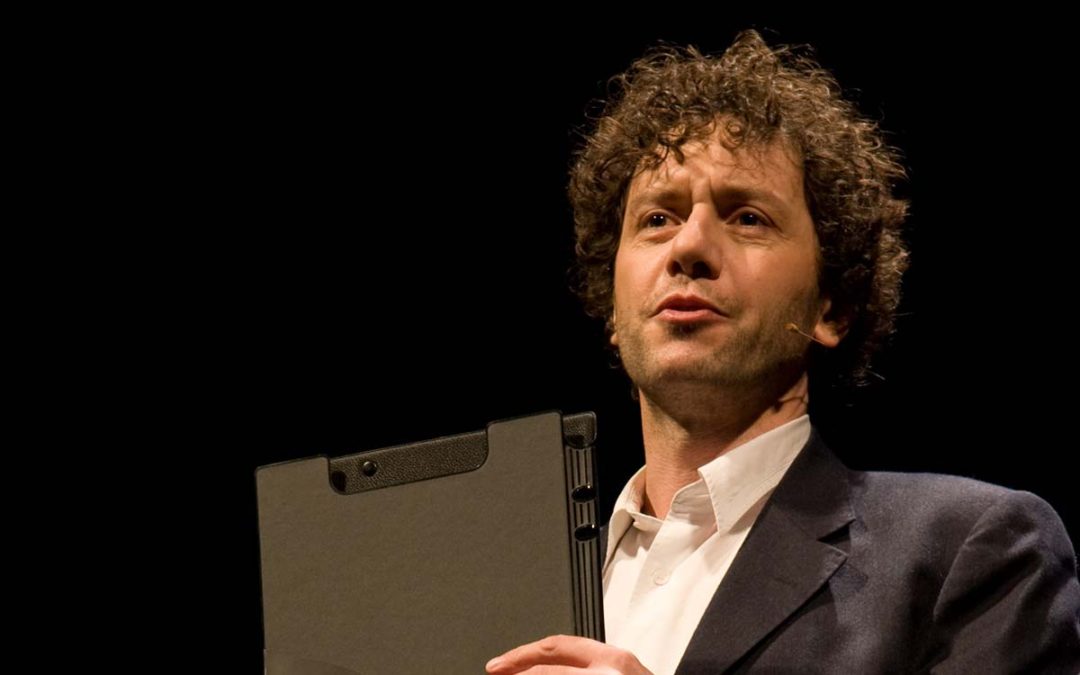 A furniture design graduate, Marcus began his journalism career writing for publications including Blueprint, The Guardian, The Independent on Sunday and Conde Nast Traveller.

He launched ICON, the international architecture and design magazine, in 2003, and edited the publication until November 2006. Under Marcus, the magazine rapidly established itself as one of the world’s most influential and respected design journals, winning a string of awards including Launch of the Year and Designer of the Year in 2003 and Monthly Magazine of the Year in 2005 and 2006. Marcus himself has won numerous awards, including Journalist of the Year (2002) and Architectural Journalist of the Year (2004). He also regularly appears on radio and TV, writing and presenting a documentary about French designer Philippe Starck for the BBC in 2003 and appearing in the major BBC series Home in 2006.

An accomplished public speaker, Marcus has spoken at conferences in London, Tokyo, New York, Stockholm and Cape Town, among others.

In the beginning of 2007 Marcus Fairs (Expert commentator at FutureDesignDays 2005) launched his new blog named Dezeen. Dezeen has ever since been a very active blog site, reporting from every design event that counts.

Marcus lives and works in London. 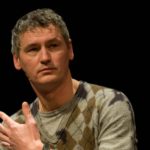 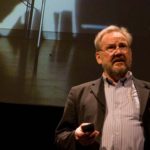 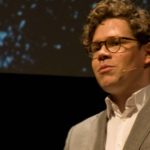 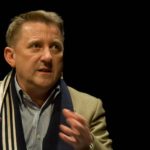 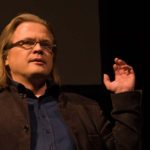 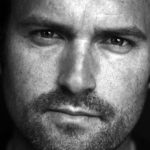 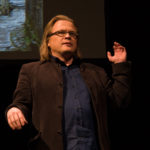