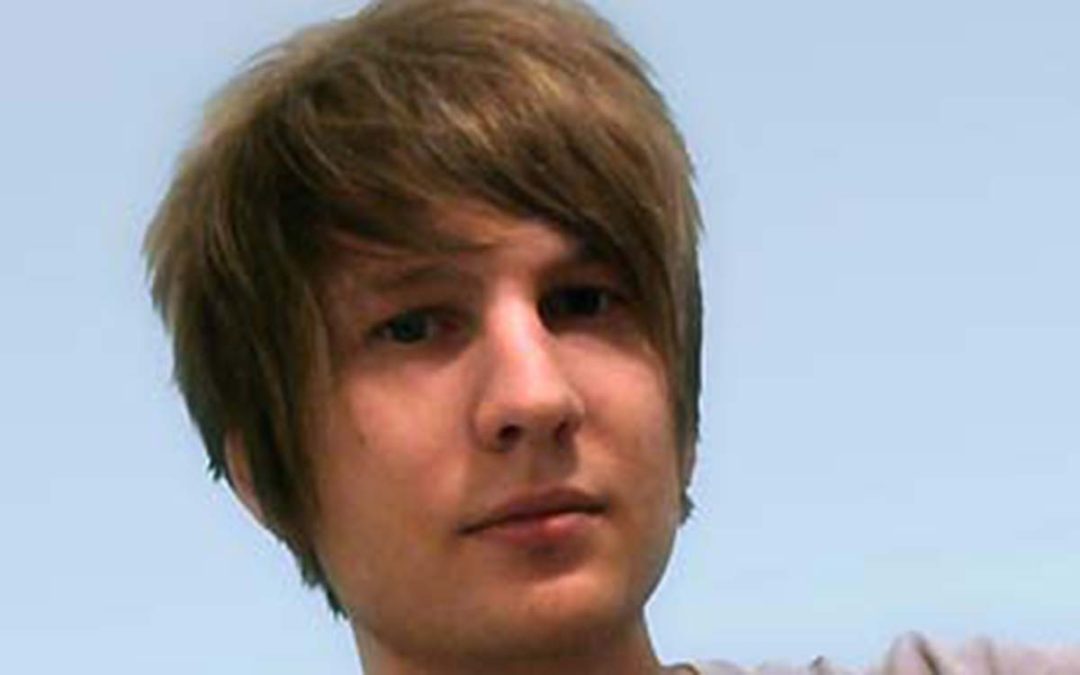 DICE (EA Digital Illusions Creative Entertainment) is one of the world’s foremost game studios, and an award-winning developer of interactive entertainment based in Stockholm, Sweden. The company has 270 employees and develops games on most platforms. DICE is the maker of the bestselling Battlefield franchise. At the well-renowned game studio DICE, extreme technical challenges and cutting-edge visuals are part of the daily work.

Joakim Svärling has been involved in the evolution of game development as he joined the studio in 2000. Throughout his career he has ambitiously worked his way through different graphical roles, from an object, world, effects and lighting designer to Art Director for several different projects (Rallisport series, Battlefield series). Today he drives the overall graphic direction and guidelines for one of the company’s major projects. 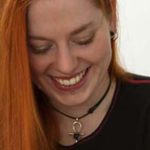 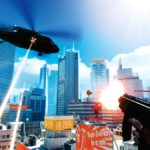