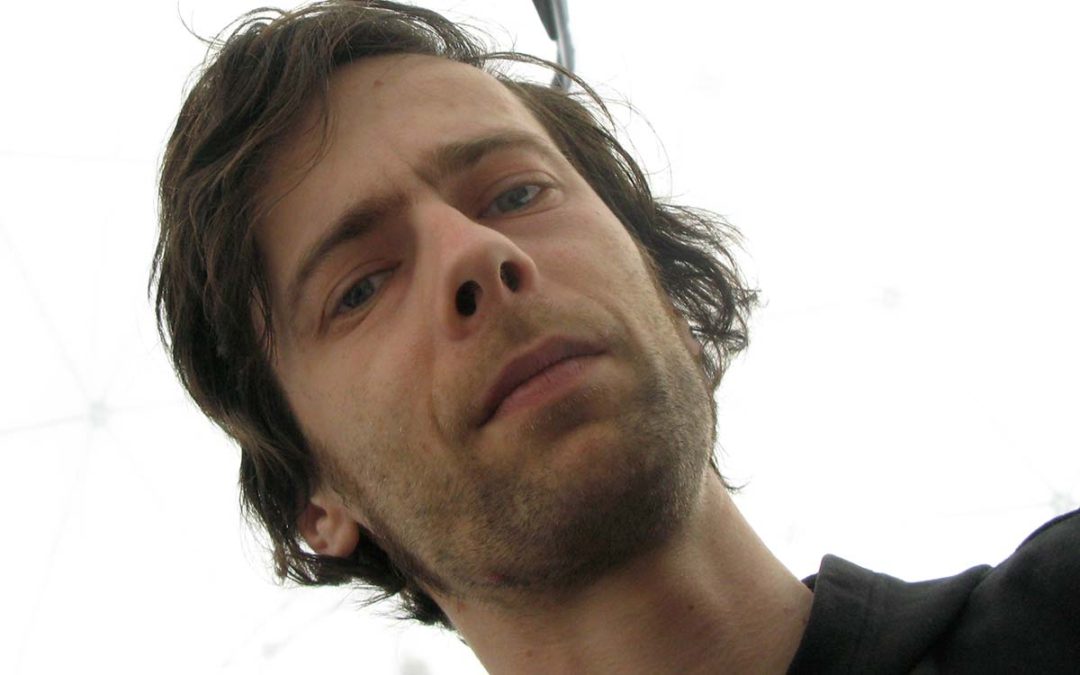 Widely recognised as one of the most innovative and exciting designers of his generation. He has created LED-integrated costumes for the indierock-band OK Go, interactive mirrors for Selfridges Wonder Room, worked as a scientist at Philips and collaborated with many of the world’s top architects and fashion designers including Ron Arad, Zaha Hadid and Hussein Chalayan. Meet Moritz Waldemeyer and his exciting fusion of technology, art, fashion and lighting design.

Moritz Waldemeyer was born in Halle, East Germany. 20 years old he moved to London where he trained as an engineer at Kings College. After he completed his Masters degree in 2001, he worked for a couple of years at Philips Research Labs in Redhill, UK. Since then, he has collaborated with many of the world’s top architects and fashion designers, including Ron Arad (Miss Haze och Lolita Chandeliers), Yves Behar (Swarovski Chandelier Voyage), Zaha Hadid (Z. Island, an interactive design for a kitchen including user interface, lighting and multi-media installation) and Hussein Chalayan (mechanical and luminescent dresses in the collection One Hundred and Eleven). Waldemeyer quite recently took the step to being a designer; his first independent exhibition was a revolutionary version of the a classic roulette table, in corian, using integrated LEDs.

Moritz Waldemeyer’s latest experiment is Twilight. Commissioned by Microsoft’s entertainment brand Zune, the interactive chandelier illuminates the exclusive Zune-to-Zune sharing function that sets Zune apart from the rest by enabling users to share their music with the chandelier itself.