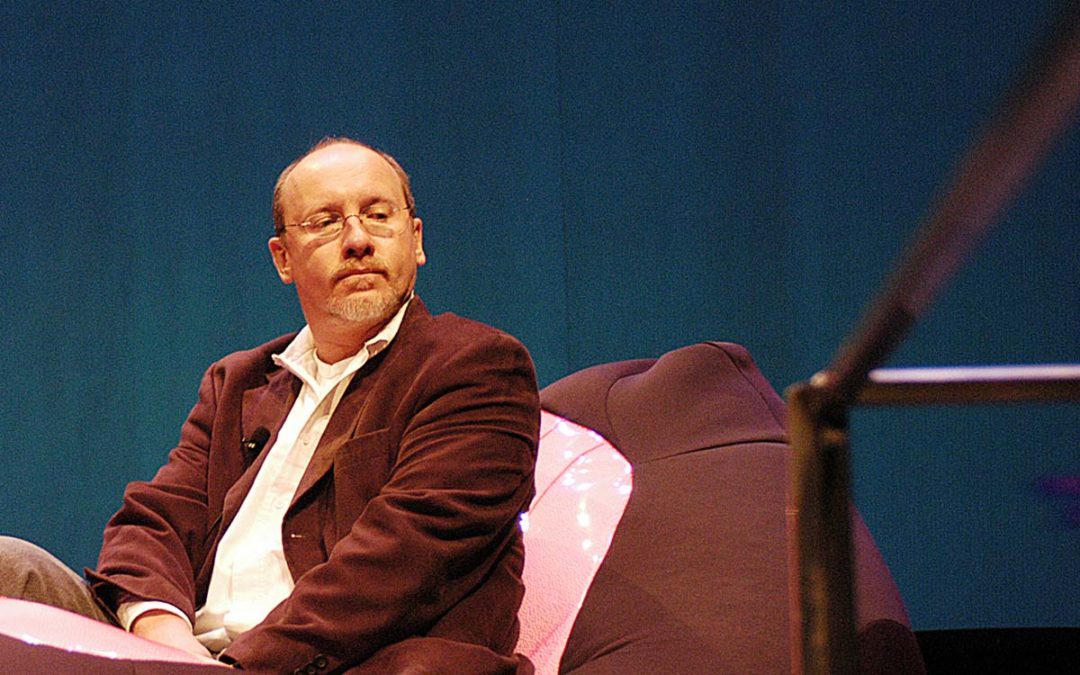 Industrial designer Eero Miettinen (b. 1954) was awarded the Kaj Franck design prize in 2001. He has been a designer to Finnish automotive industry and in various high-tech companies. He has also been involved in the education at Finnish crafts schools and technical schools.

Following his education at the art industry school in 1980, Eero Miettinen started his career at Oy Sisu-Auto AB, where he designed heavy-load trucks and industrial tractors. He was subsequently appointed head of design at Oy Saab-Valmet AB, where he focused on automobile design. His team designed the Saab convertible range. Since 1998, he has been at Nokia as a design director.

Eero Miettinen leads a large design team and stresses the importance of co-operation within the design sector – but to equal extent also the co-operation between various professions in order to bring forward relevant products.