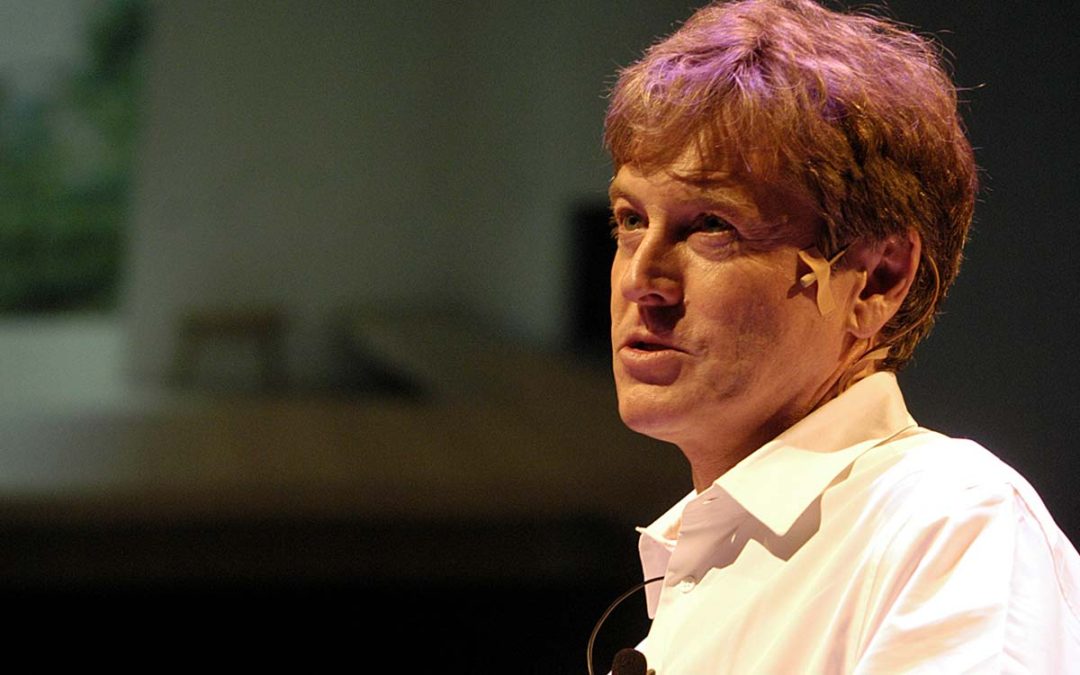 The father of minimalism! Architect John Pawson has been constantly true to his architectural vision during a remarkably successful career. One of the world’s most famed architects, John Pawson has crossed the boundaries between commercial and residential projects – with his ideals intact.

THE INVENTOR OF MINIMALISM

John Pawson was born in 1949 in Halifax, Yorkshire. After working in the family textile business and a period teaching English in Japan, he studied at the Architectural Association before opening his own studio. He is married, has got two children and lives in London in a house that he designed for himself.

More than any architect he has been identified with the search for simplicity that has been characterised as Minimalism. His designs explore fundamentals (space, light and materials) and avoid stylistic mannerisms. His architectural career to date has spanned a wide variety of projects,
ranging in scale from a compact apartment for the writer Bruce Chatwin, to Calvin Kleins flagship store in Manhattan, airport lounges for Cathay Pacific in Hong Kong and a number of art galleries. His current work includes commissions to design a number of private houses around the world, a new Cistercian monastery in the Czech Republic, a new Paris store and private Manhattan apartment for Calvin Klein and an extensive house in Bel Air.

John Pawson’s distinctive approach to modern architecture has attracted international attention. He has built in Spain, Japan, the Czech Republic, France, Germany, Korea and America, as well as in Britain. In addition to his architectural projects, his work includes the design of a collection of domestic objects for the Belgian company, WOW, the Pawson kitchen manufactured by Obumex and a range of furniture for Driade in Italy.

John Pawson’s designs have been extensively featured in publications around the world. His best-selling book Minimum (Phaidon Press) explored the historical context of his approach to architecture. John Pawson Works (Phaidon Press) provides a record of ten of his more recent projects, including his work for Calvin Klein and Martha Stewart. Living & Eating (Ebury Press), co-written with the food writer Annie Bell, explores how the philosophy of simplicity may be applied in the kitchen.

In 2002 a major exhibition of John Pawsons work opened at IVAM in Valencia. He was also responsible for the design of this year’s Venice Architecture Biennale.