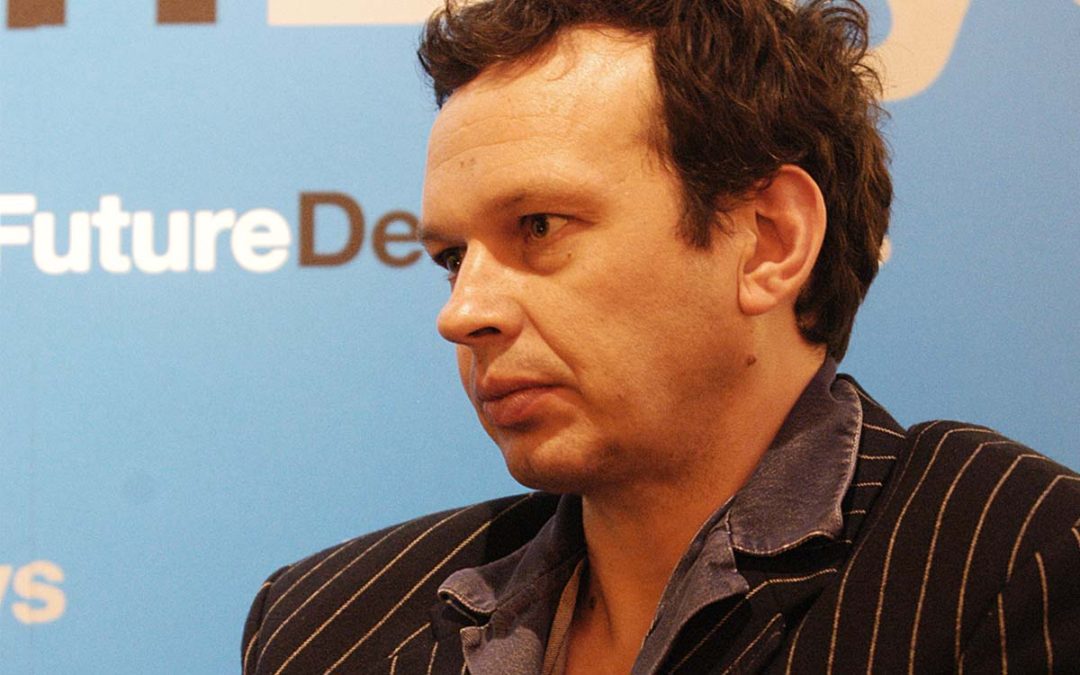 “Beware! Design is in danger of degenerating. Now that the D-word is being used as a point of difference by every car company and jeans manufacturer, it could soon become a derogatory term.” Tom Dixon is one of the most acclaimed names in today’s design world. A profilic designer since twenty years, he has now turned to managing the design process at Habitat, Europe’s leading furniture retailers.

Tom Dixon was born 1959 in Sfax, Tunisia, moving to Britain at the age of four. He started out as a designer at 25, creating crafts objects in his own workshop, eventually becoming one of the most talked-about avant-garde designers of the 1980’s. In 1991, he founded the Space studio and launched a programme of multifunctional furniture under the name Eurolounge, a project that is still running.

Tom Dixon’s status as one of the most interesting British designers has led him to numerous assignments for Terence Conran, Jean Paul Gaultier, Ralph Lauren and Vivienne Westwood, among others. His objects for companies like Cappellini, Driade, Inflate and SCP are in constant production. Since 1998, he is the Head of Design at Habitat, an assignment he has handled with critical acclaim, largely due to his hands-on approach to design management.

Tom Dixon’s work is exhibited at museums world-wide. Among them: The Boston Museum of Fine Art, the London Design Museum, the Centre Pompidou in Paris, MOMA in New York, the Museum of Modern Art in Tokyo, the Victorian & Albert Museum in London and the Vitra Museum in Basel.