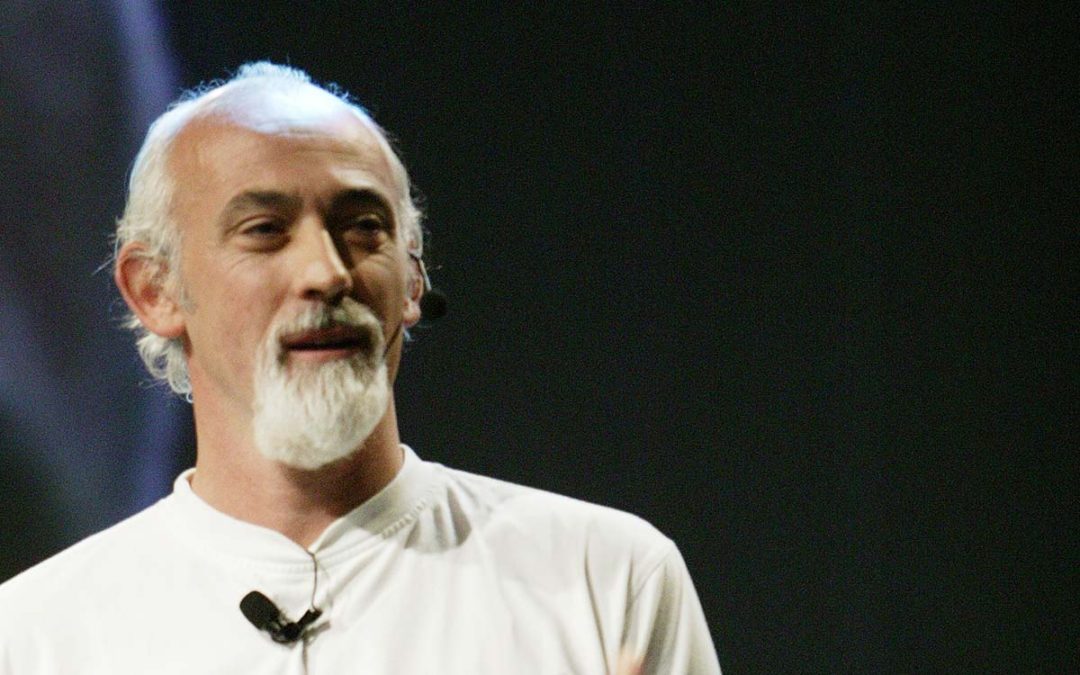 Exhibitions, parties, mingling, a very extensive speaker list and more than 1,000 visitors. The theme of FutureDesignDays 2003 was “They said it couldn’t be done”. But everyone who attended saw that it could be done.
New ties were formed between visitors and speakers. Business cards were exchanged with a whispered “Perhaps we could work together” or “Let’s talk next week”. At the end of FutureDesignDays 2003 moderator Kristofer Lundström and expert commentator Simonetta Carbonaro summarised the festival with words like “variety” and “diversity”. In short, all shades of opinion on design matters were welcomed on stage.

If there was anything that the speakers had in common, it was their firm belief in their own particular vision and the absence of boundaries. “It’s not all about money, and it’s not business as usual,” said Simonetta Carbonaro. What she meant was that the speakers dared to look both back and forward in order to indicate new directions. Modern consumer society was questioned. Could new production technology enable unique design to be mass produced? Could standardisation be transformed into personal expression?

Only seen the beginning

Kristofer Lundström asked whether the designer has played out his role as the exalted genius. “Absolutely! We’re seeing the emergence of a more humble attitude, more collaborative effort,” answered Simonetta Carbonaro. She continued, “It’s more the power of ideas than the idea of power.” Definitions must be questioned, and disciplines have to meet across boundaries, if design is to continue to have a role to play in our future society. The difficult issues cannot be resolved one by one. Collaboration and a holistic view are musts in order to start taking action. FutureLab, in its capacity as organisers, is very pleased with last year’s design festival. But FutureDesignDays 2003 is now history and new challenges await. The process continues. So far, we have only seen the beginning.

In December 2004 FutureLab received top marks for FutureDesignDays 2003, winning the Best Conference category and the Grand Prix, at the EIBTM awards ceremonies in Barcelona. The EIBTM Awards are considered the foremost awards in the event marketing. 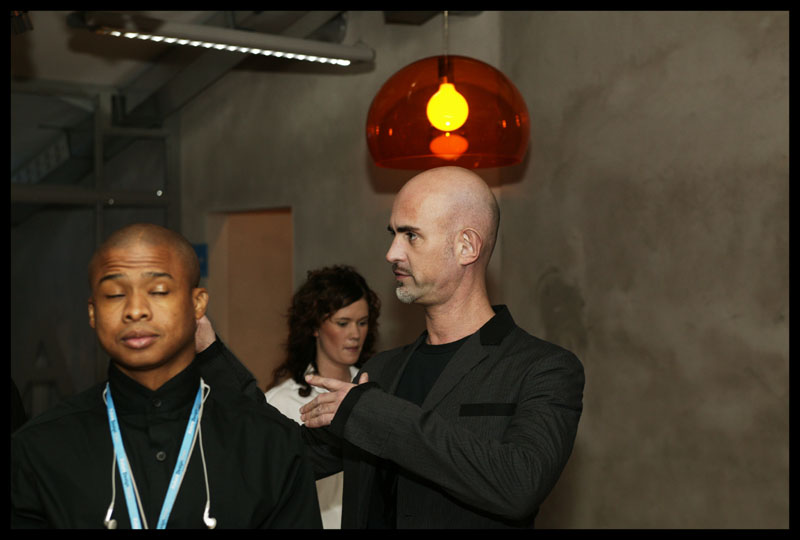 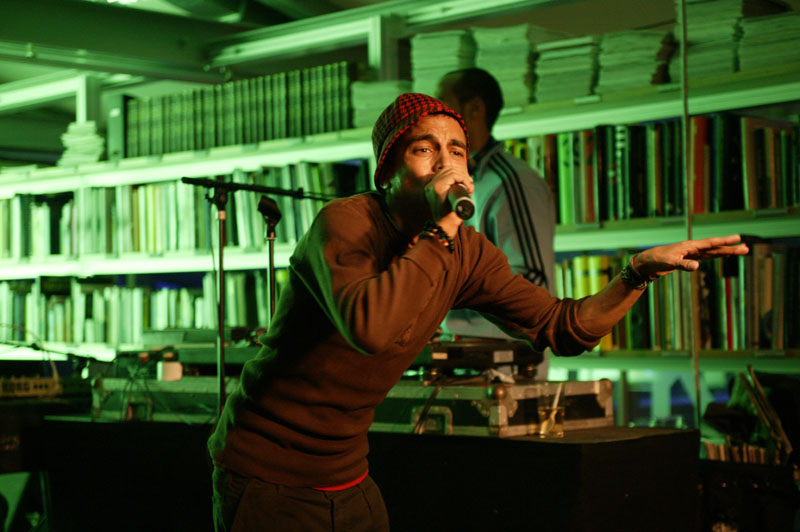 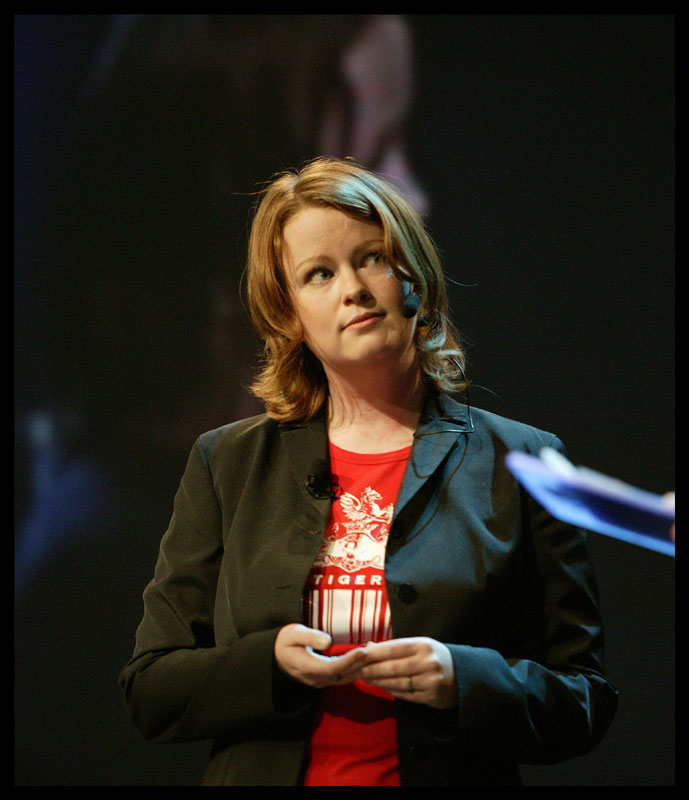 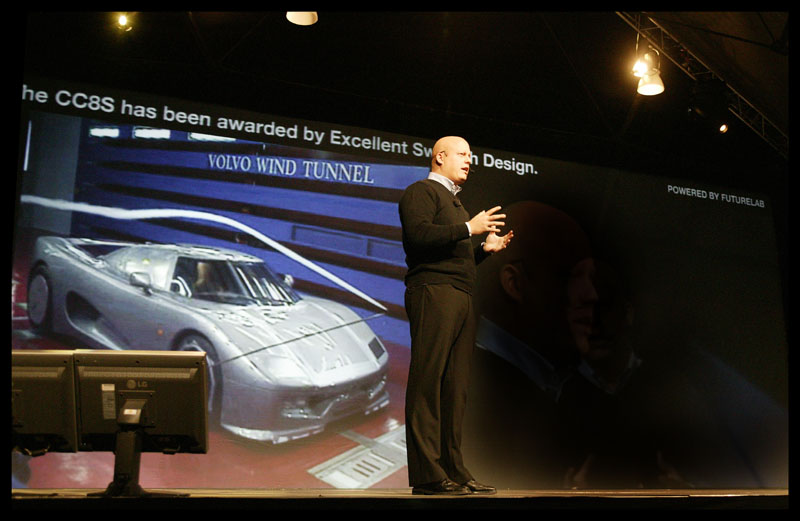 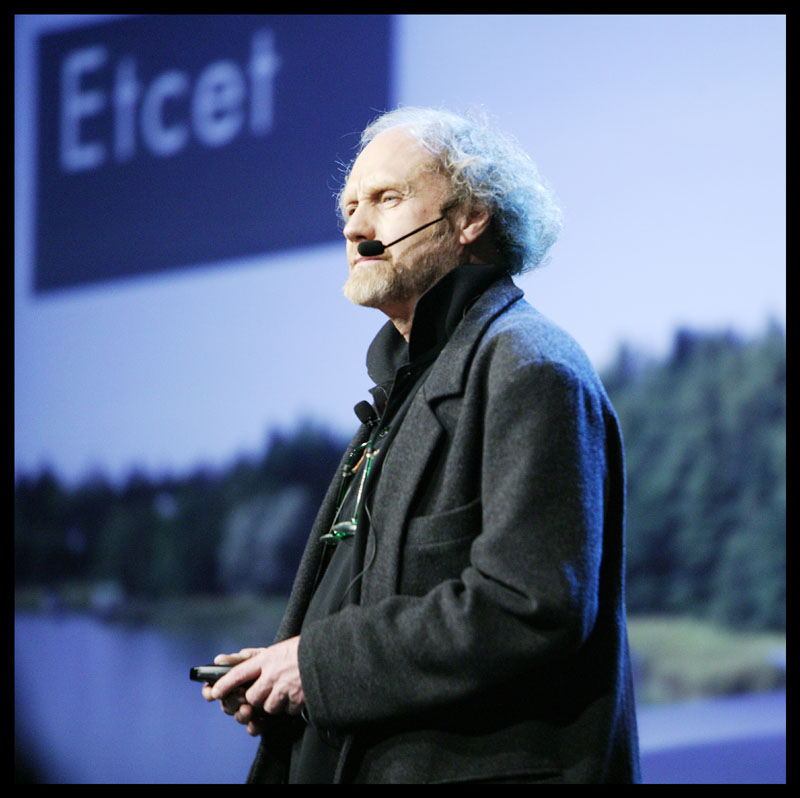 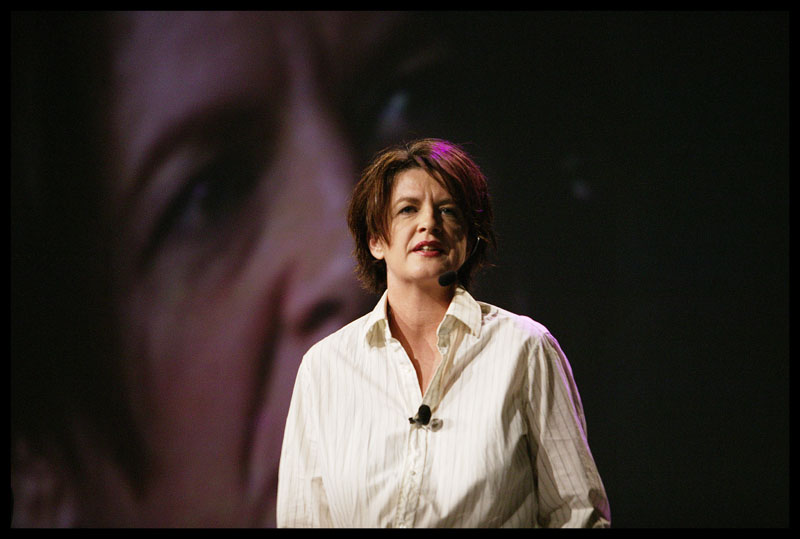 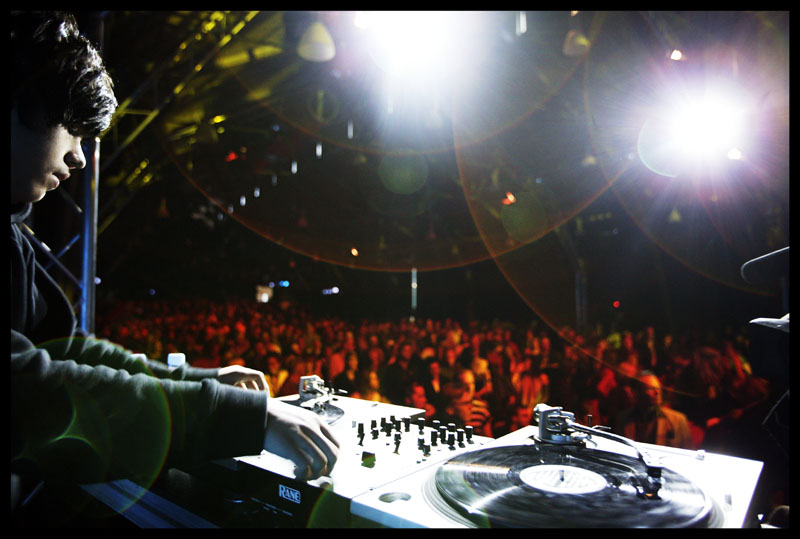 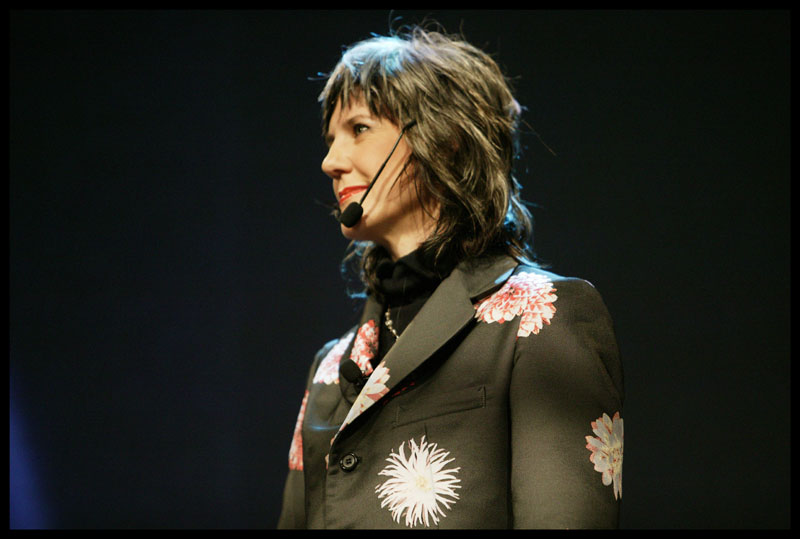 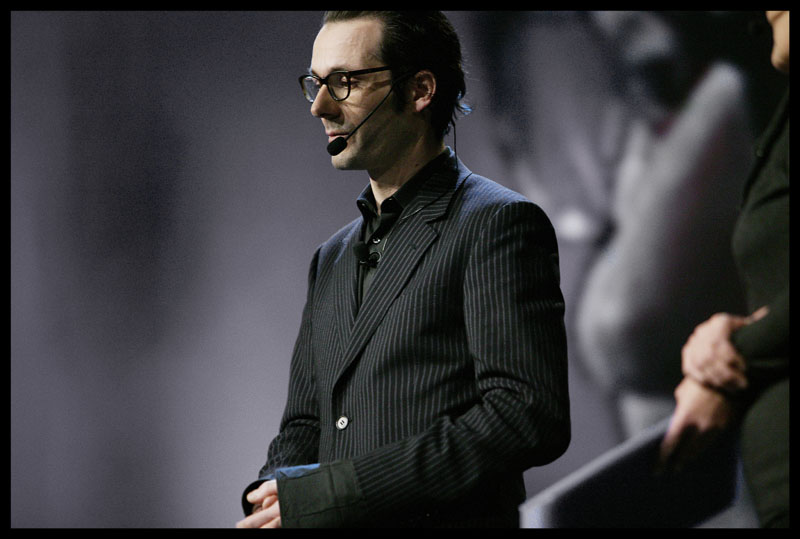 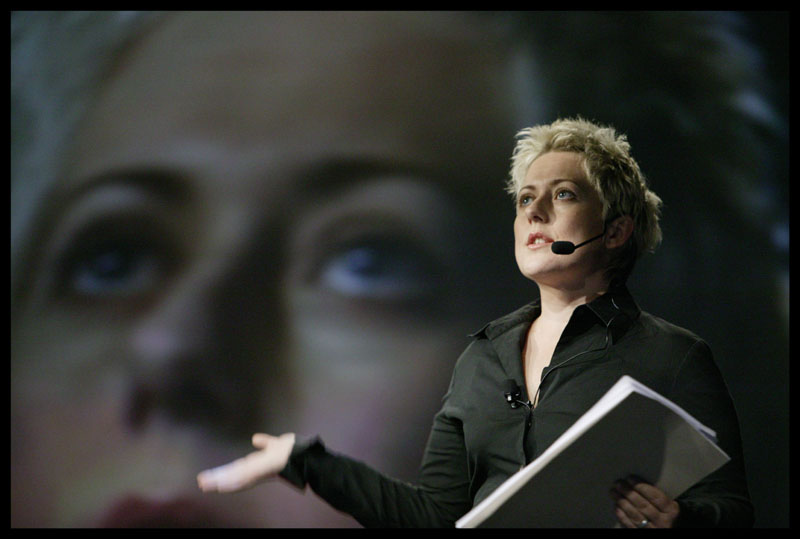 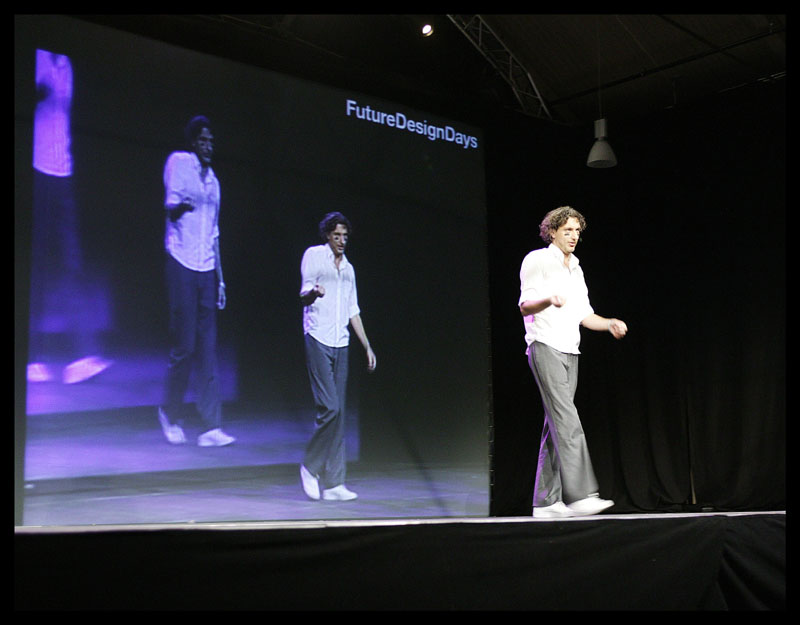 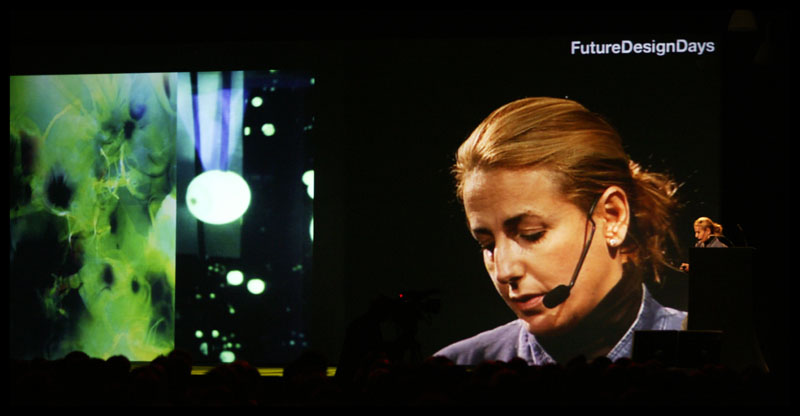 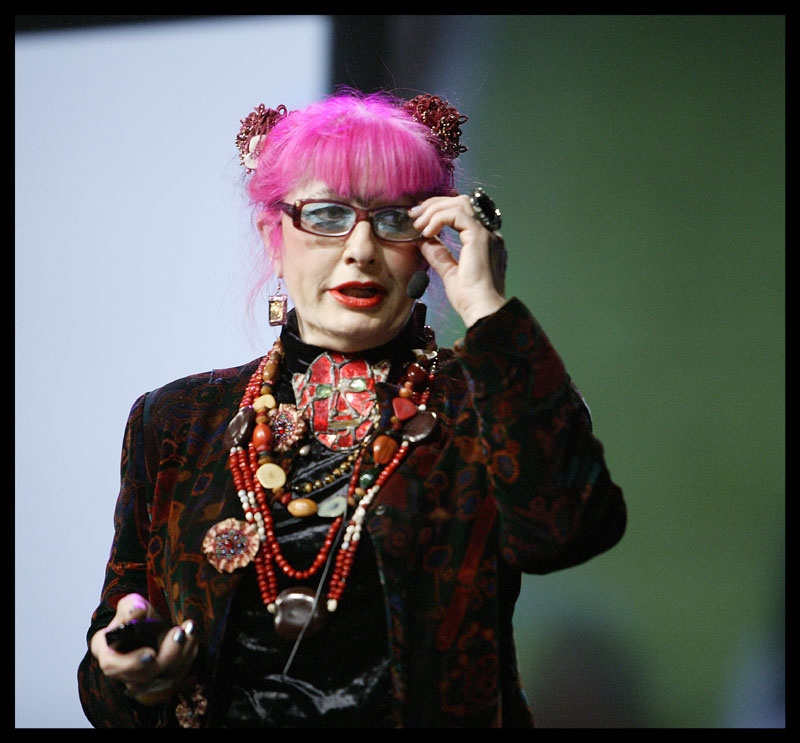