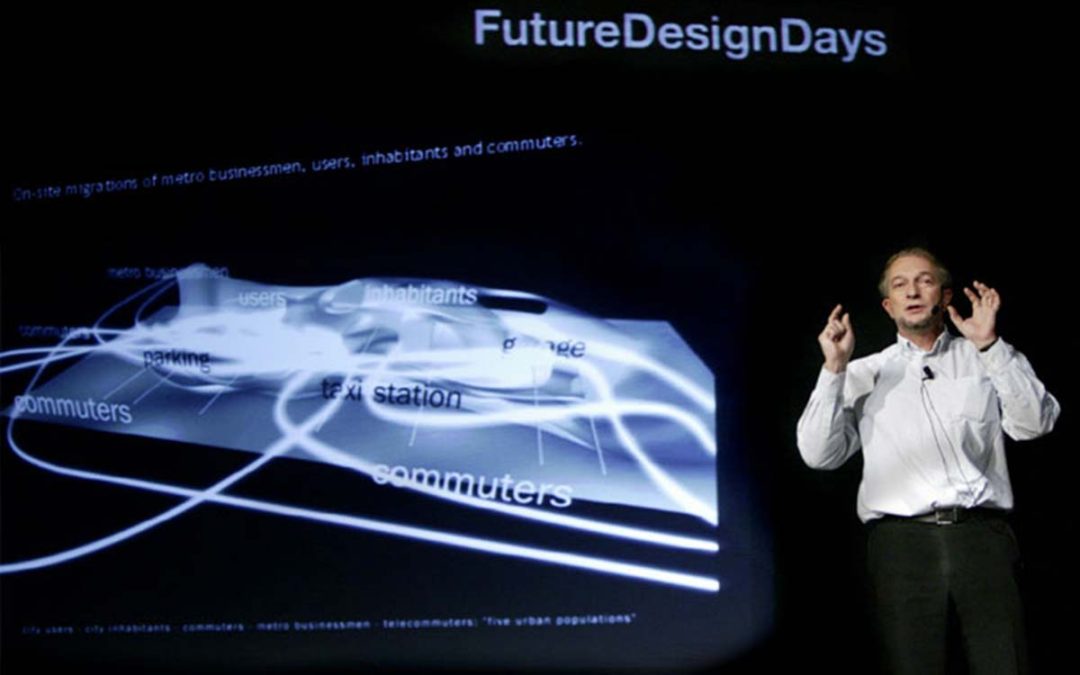 The Berlage Institute, which offers postgraduate studies in architecture, urban planning and landscape design, provides a unique balance of culture, courses, research, theory, practice and faculty. Since it opened its doors in 1990, it has won a worldwide reputation as a forum for discussion, reflection and research into urbanism and architecture. Vedran Mimica is currently the assistant dean of the Institute.

The Berlage Institute’s first dean, and one of its founders, was Herman Hertzberger. He spent the first five years building up the Institute, which quickly attained an international reputation. His work was then taken over by Wiel Arets, who started a Postgraduate Laboratory of Architecture. In 2002 the Institute’s third dean, Alejandro Zaera-Polo, took over the reins and continued the process.

The Berlage Institute’s stated aim is to reduce the gap between the theorists and the people who turn theories into practice. In 1991, the Institute engaged Vedran Mimica, who had previously worked at various universities around the world, including Columbia University, New York; The Sorbonne, Paris; University of Tokyo (Department of Architecture); and University of Chile (Faculty of Architecture). The Institute also attracts leading visiting lecturers such as Zaha Hadid, Toyo Ito, Renzo Piano, Rem Koolhaas, Kazuyo Sejima and Daniel Liebeskind.