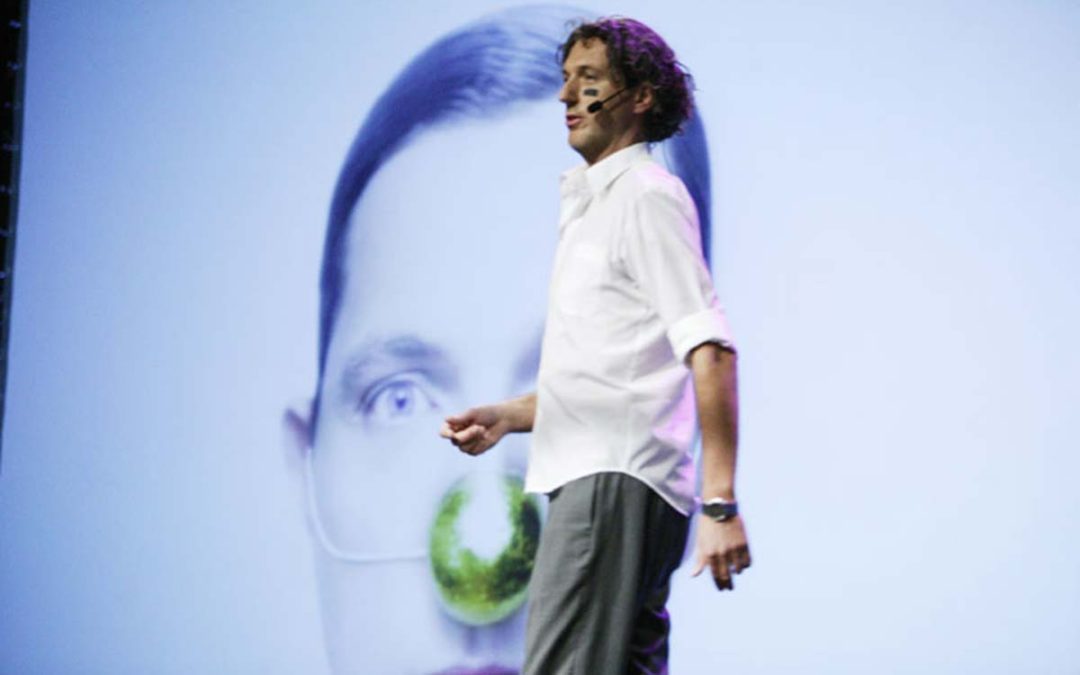 Marcel Wanders moves unhindered between materials and disciplines. He runs his own studio in Amsterdam, is the designer and art director at Moooi and has worked at Droog Design. Marcel Wanders has given the world a porcelain bogey which can be used as a vase, and he has worked with several major international design companies.

After taking a number of different courses, Wanders qualified at the Academy of Art, Arnhem, in 1988. He then worked as an industrial designer and art director at companies like WAAC’s design Consults before starting his own company, Wanders Wonders. His studio is in Amsterdam. Client companies include Cappellini, Mandarina Duck, Droog Design, Flos, Boffi and Magis. Marcel Wanders says this about his work. “I’m here to create an environment of love, live with passion and make my most exciting dreams come true.”

Marcel Wanders also says that he wants to challenge people, and keep on challenging them. In line with this, he initiated the Can of Gold project – selling gilded cans for the benefit of the homeless. Specially noteworthy among his huge production are his Knotted Chair, Flower Chair, the Egg Vase and Sponge Vase porcelain vases. Wanders’ design and philosophy has changed the whole design envelope, as well as its contents. He has clearly been instrumental among those European designers who have created a space and idiom that have made a deep imprint.

Marcel Wanders has won several distinctions for his work, including the Kho Liang Prize and the Rotterdam Design Prize. Examples of his work are on show at the Museum of Modern Art, New York, and the San Francisco Modern Art Museum. He has also taken part in numerous exhibitions through Droog Design.