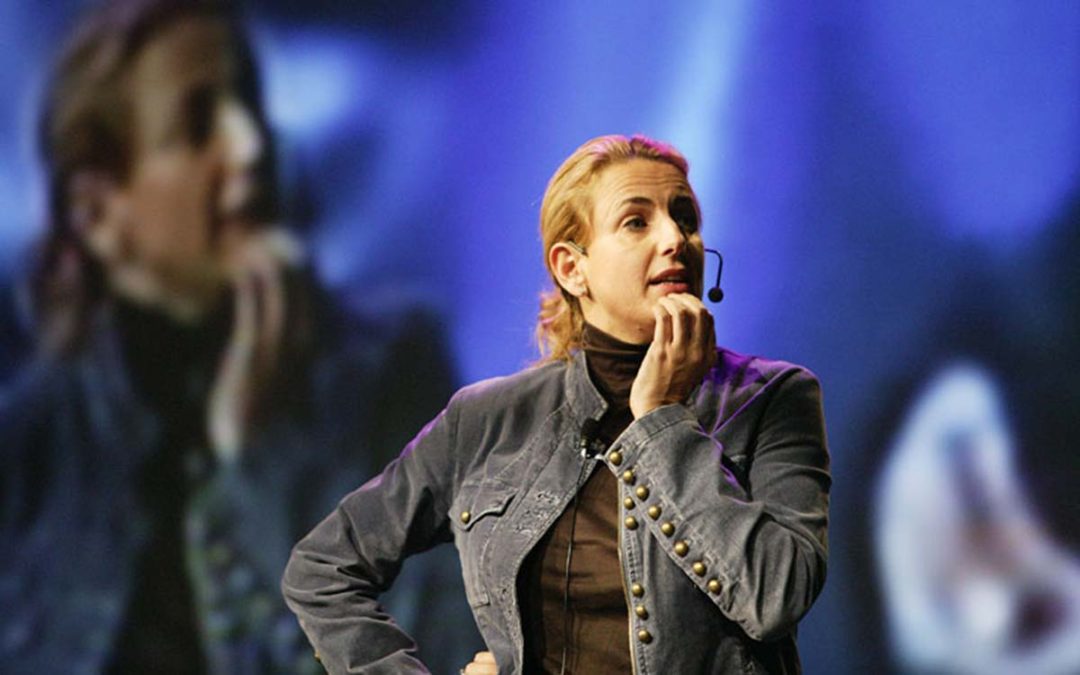 Patricia Urquiola’s design portfolio is very impressive and includes work for design companies like Moroso, de Padovas, Kartell, Cappellini, B&B Italia, Farsem, Liv’it, Molteni, Mdf, Tronconi. When FutureDesignDays talked to her in Milan, she said with a laugh, “Do you dare to put me on a stage? I’m not going to be a very nice girl!”

Patricia Urquiola was born in the Basque region of Spain, but now lives in Milan, Italy. She attended the Faculty of Architecture at the Madrid Polytechnic, where she met Achille Castiglioni and started working with him and Eugenio Bettinelli at the Polytechnic Institute, Milan, and ENSCI, Paris. In 1989, Urquoila began working at De Padova’s office, where she worked closely with Vito Magestretti and was responsible for product development between 1990 and 1996. Notwithstanding this, from 1993-96 she collaborated with the architects de Renzio and Ramerino on a number of projects, including work on showrooms and restaurants.

Urquiola’s big breakthrough came in 1998 when she started designing for Moroso. Her
elegant upholstered furniture in stringent designs was very successful, both in terms of
sales and the approval of the design establishment. Her furniture can be described as
informal, yet promoting an attitude of vitality, and inviting people to interact, both with the
furniture and one another. Urquiola’s furniture includes the well-known Flower, Lowland,
Springfield, Malmö and Fjord designs. She opened her own studio in Milan in 1998.

Patricia Urquiola is working on assignments for many clients, including B&B Italia, Fasem,
Knoll and Moroso, all of whom have been with her since she opened her own studio. She
recently made a brilliant impact at the 2003 Milan furniture fair, winning the Best System
catalogue prize.