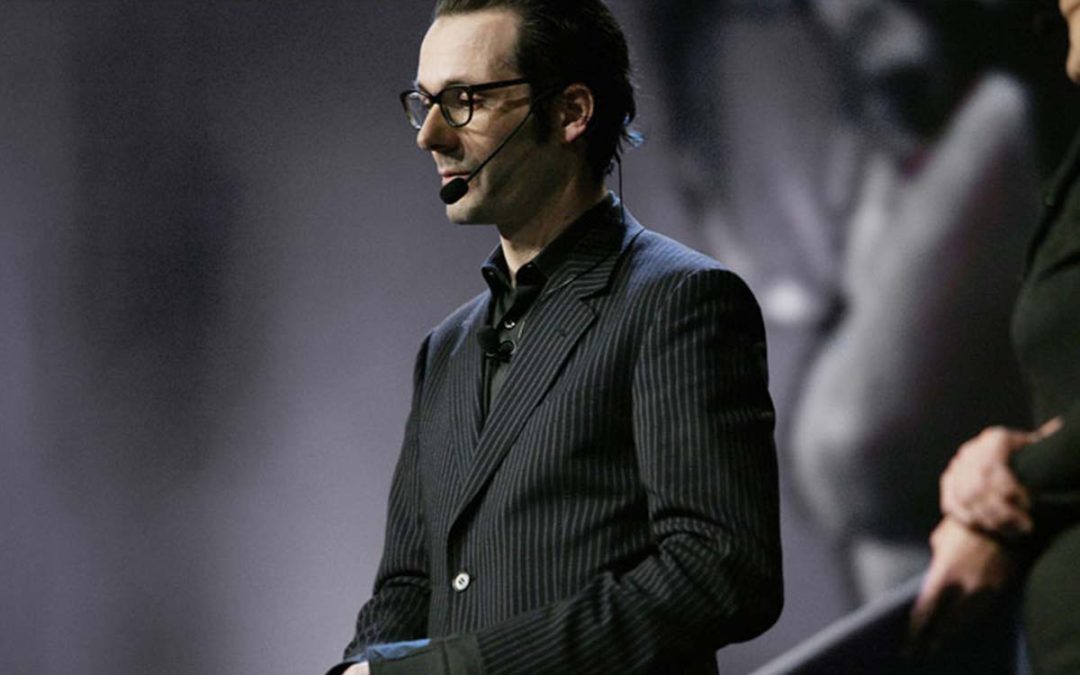 At a time characterised by self-assertion and the cult of the star, Konstantin Grcic is an unobtrusive, low-profile designer, who puts his work first, not his own person. Although he claims that he wants to create realistic design and anonymous everyday products, he has worked with companies like Flos, iitala, Cappelini, Authentics and Magis.

After a course in cabinet-making at Parnham College in England, Grcic went on to the Royal College of Art in London. Before setting up his own studio in his home town Munich, he worked for a period at Jasper Morrison’s studio. Since the early 90s, Grcic has designed a plethora of articles, from egg cups, dish racks and microwave ovens to drinking glasses. His much admired multi-functional lamp Mayday, designed for Flos, has been described as one of his most playful objects. His Chair One reflects a free yet structured idiom.

When nominated as Guest of Honour at the Interieur Biennial in Belgium in 2002, this modest designer placed his products behind a discreet grey curtain, a ploy that immediately attracted attention. Grcic himself says that it is not a question of humility, and emphasises the meta perspective of his production. Still, whatever he thinks, Konstantin Grcic has already laid a large part of the design world at his feet, and his products appear in the most unexpected places.