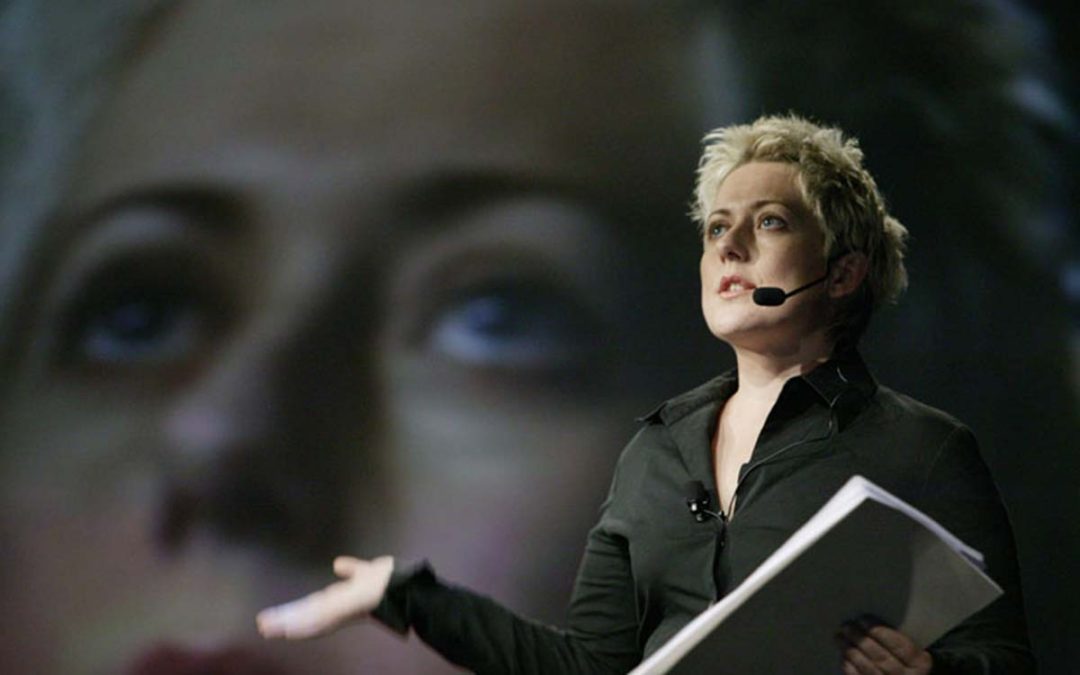 Kym Barrett has created some of the most influential clothing styles in recent years. Her designs for The Matrix, The Matrix Reloaded and The Matrix Revolutions turned the eyes of the whole fashion world in her direction. The pictures of the outfits Keanu Reeves and Carrie-Ann Moss wore in The Matrix have already become filmed fashion history.

Kym Barrett’s costumes have been defining style for several years and have been a real inspiration to other fashion designers and consumers. Her previous work includes the clothes for Leonardo DiCaprio and Clair Danes in Baz Luhrmann’s aesthetically far-out Romeo and Juliet.

Kym Barrett is once more at the forefront of attention with her costumes for the thriller Gothika, directed by Mathieu Kassovitz and starring Halle Berry. She is also doing the designs for the Hughes twins’ From Hell, with Johnny Depp and Heather Graham. And if that wasn’t enough, she is working on a so far very secret production of Superman. So it would not seem that Kym Barrett’s influence will be waning in the foreseeable future.

Kym Barrett won the Costume Designers Guild of America’s award for Best Commercial Costume Design, 2002. In 2001, Kym was nominated for the CDG’s Best Costume Award for The Matrix.