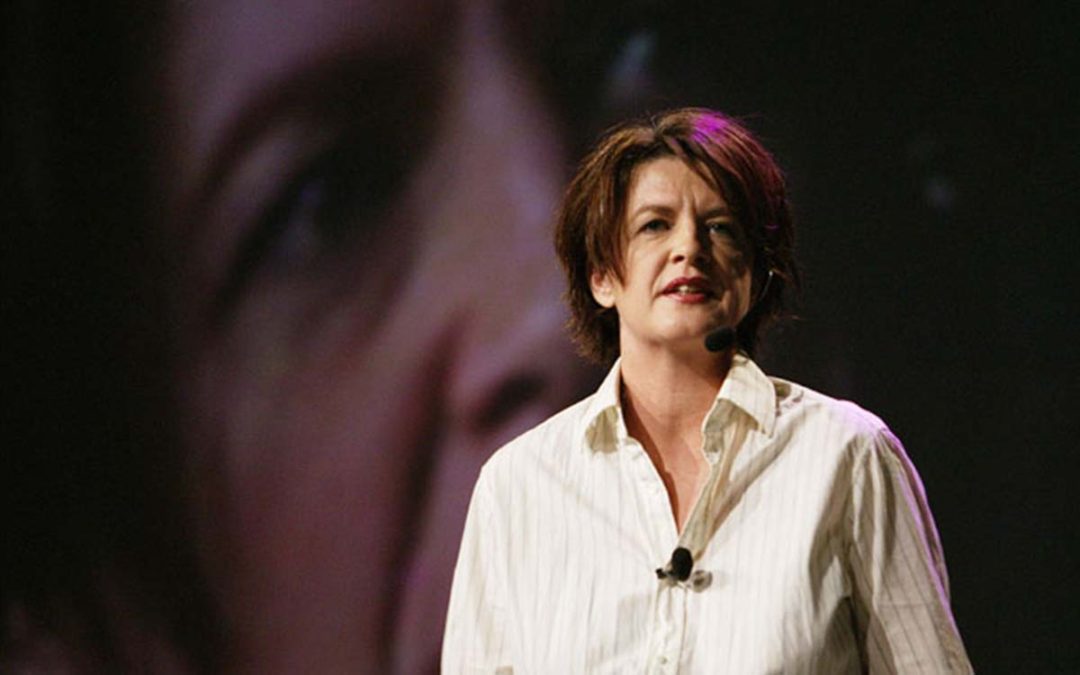 At first, she wanted to be a carpenter, but decided to become a designer, instead. Despite the fact that she claims to have no interest in design, her work shows that she cares about how things work. Pushed Washtub is a good example of this. What is it? It’s a small wash basin in rubber that can be pushed inwards when there’s not enough space in the bathroom.

Hella Jongerius calls her idea of design “Dirty Realism” – her way of bringing a touch of the everyday to the item in question. “It’s about adding something from my own urbanlike environment, while creating sustainability – a kind of recycling of ideas. On top of which, I’m a woman of my times; I sort of shop around and copy.” (Form 4/2002) And there can be no doubt that Jongerius both adds and subtracts in her work. She freely mixes materials, traditions, art and craftsmanship. Her way of working has been described as an ongoing fusion of tradition and future, low-tech and high-tech, culture from near and far. Looking at her ceramics, for example, is like standing with one foot in Ancient Greece and the other in the paint shop of a car factory.

Like so many other Dutch designers, Jongerius made her mark through the design collective Droog Design at the beginning of the 90s. Her endeavours to stretch, or perhaps even push aside, the boundaries between, handicraft, art and industrial design immediately put her work in the spotlight. Today, she influences the design world from her own studio, Jongerius Lab, in Rotterdam, and as a lecturer meeting the next generation of designers at the Design Academy, Eindhoven.

Hella Jongerius projects have been awarded the AVA Ceramic Award in 2000 and World Technology Award in 1999.