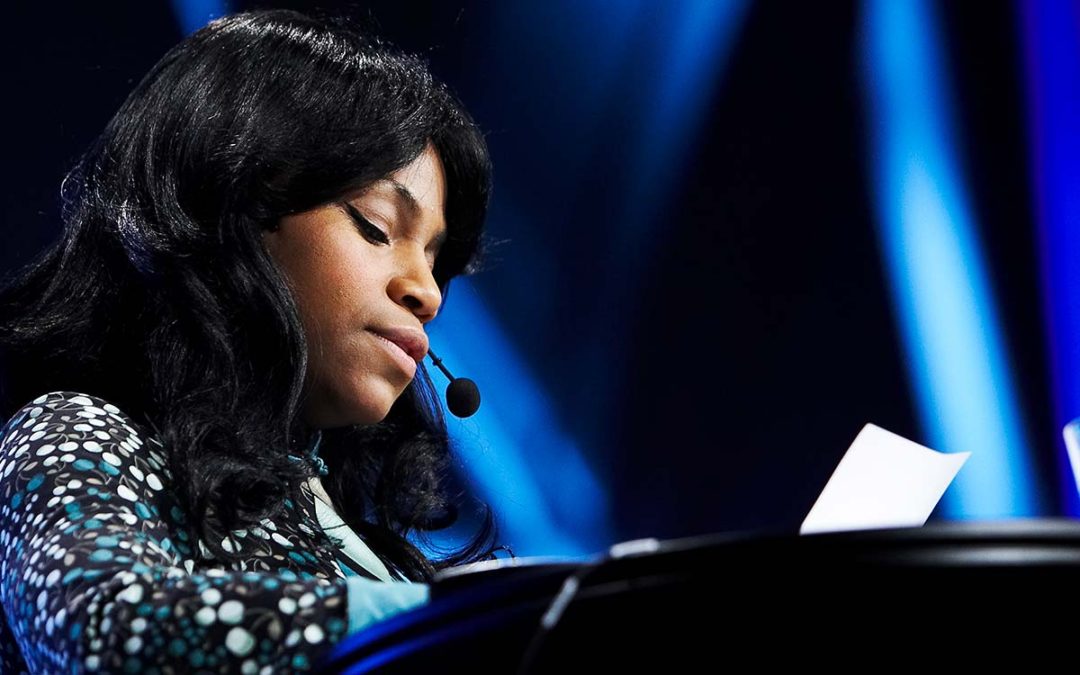 TRENDY FASHION STYLIST ON A ROLL

Alexia Somerville graduated in 1997 from the London College of Printing after completing a BA in Graphic and Media Design, her main focus being Photography and Art Direction. With no intention of working in the fashion industry at the time, she set up a small design consultancy with a friend from St Martins, who later encouraged her to become a stylist.
She started dressing backstage at all the London Fashion Week shows, and by building contacts at the parties and shows in London and Paris she met enough photographers, hair stylists and make up artists to shoot the visual stories she wanted to see in print. It was not long before she was introduced to Nick Knight by her friend Liberty Ross, who had been asked by British Vogue to co-ordinate a team to shoot a story on her. Alexia was asked to work on this project with Nick, entitled ‘Forbidden Fruit’ which was to embody the delicate beauty and sexual undertones of fruits, flowers and of Liberty herself. It remains to this day the first story in her book.

Since then she has done numerous main fashion editorial shoots for fashion/style publications around the world (UK, US, France, Spain, Sweden, Japan, Arab Emirates, Australia and New Zealand) not forgetting her commercial advertising clients who have ranged from Lux, Olay, L’Oreal and Pretty Polly to IBM, AT&T Vodafone and Wanadoo to name but a few.

After a surprising call one morning from the Hollywood actress Rachel Weisz, Alexia went on to dress her for appearances and manage h er personal wardrobe in the UK and US. Inspired by Rachel’s comments about the ‘fairy godmother-like’ service she received, Alexia tailored a private styling and wardrobe management service called ‘Diamond Dust’ for those with more cash than dash.

Alexia has worked with many different public figures and celebrities, and has most recently worked with George Michael, Robbie Williams and Pink on their latest music videos.

She is currently working with young designer Alexander Nicolich, who just had his second season at London Fashion Week, and is working at present on the Look Book for the collection and his big show for Belgrade Fashion Week. She also consults for two other designers regarding direction, and is planning the next wave of fashion shoots for spring/summer 2007.