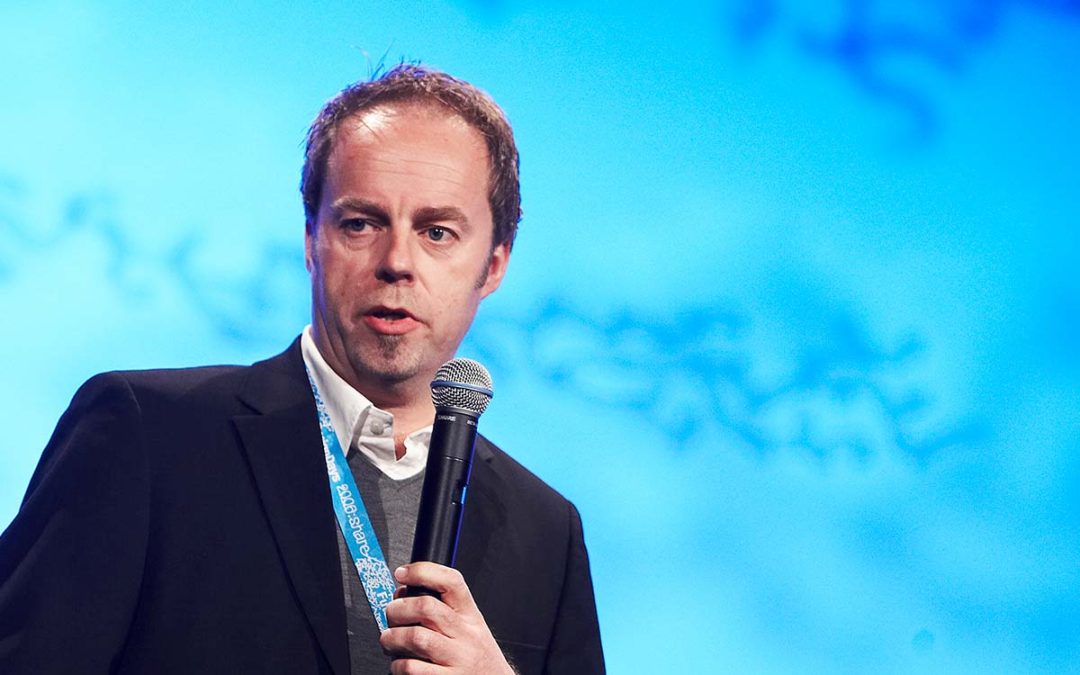 In brief:
– Has worked as Designer and Design Manager in various positions at Daimler Chrysler, with Mercedes-Benz, for 17 years.
– Started his career as vehicle designer at the age of 15

“A CAR IS A SCULPTURE ON WHEELS”

Steve Mattin is patently passionate about cars and design. “A car is a sculpture on wheels,” he says.

Steve Mattin is quite unassuming as a Design Director. He points out that designing a car is always a team effort, calling for commitment from all concerned. He describes himself as something of a perfectionist, anxious to see the design process ll the way through from first sketch to finished vehicle in all ways. He sees arriving as a new comer to Volvo Car Corporation as a distinct advantage. “I saw things with fresh eyes. My international experience helped, as well as coming from major premium brand” says Steve Mattin.

A major task has been redefining and developing Volvo design language, philosophy and DNA, taking the brand into a new era, of course backed up by great new products with an added emotional flare and distinctive Scandinavian design.
He is very conscious of the designer’s share of responsibility for ergonomics, safety and environmental aspects, and believes that good design is essential to enhance a brand’s core values. “Good design will last well and should still be seen as fresh and new, years later. Design and quality go together – not just fit and finish, but also visual quality.”
Steve Mattin grew up in the village of Wootton, in Bedfordshire, England. Fond of drawing for as long as he can remember, he thought at first that he wanted to be an architect. His father, an electrical engineer, was fascinated by cars, and he soon started taking Steve and his younger brother to England’s biggest car show each year. “It was the highlight of the year. From the age of eight onwards, I thought about nothing but cars.” He graduated from Coventry University in 1987 with a BA (Hons) in Industrial Design (Transportation). And the first 17 years of his career he spent in Germany designing cars for Mercedes Benz before he came to Volvo Cars.

When it comes to inspiration, everything is grist to his mill – buildings, furniture, and consumer products in general, our environment gives us many influences. Above all you need to keep your eyes open. Even the tiniest detail can etch itself somewhere in your memory and come in useful at a later date. “Design is a passion I have, so it is difficult to screen off. It is never an eight-to-five job,” says Steve Mattin.