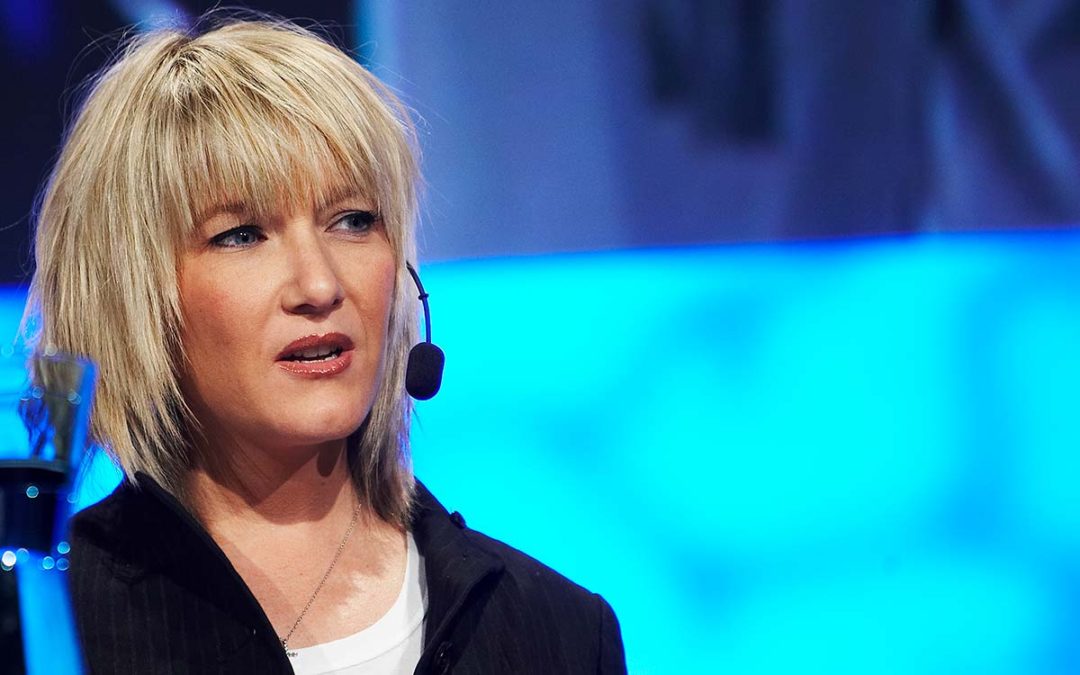 TRENDS FROM ALL AROUND THE WORLD

Streative Branding was founded by Shari Swan, former global marketing executive of Mexx International and Reebok International. At Mexx, Swan created and re-launched the brand communication in 40 countries. At Reebok, she played a fully integrated role, strategizing in Product Design, Marketing & Sales, Advertising, Trend Research and Strategic Brand Management. As a faculty member of the University of Amsterdam’s Fashion Institute, she received the single largest research grant to create a proposal for a branding think tank that united fashion students and companies worldwide. Swan founded Streative Branding in Amsterdam in 2003.

Early on Streative recognized that the 21st century customer model is exclusive and tailor-made. Which is why all of the company’s projects are customized—from glossy magazine-style research reports for Nike and Estee Lauder and MTV-style documentaries for Bacardi to creating a new design language for mobile provider O2. With a global network of information gatherers (Moles and Super Moles) reporting on events and new products as they are emerging, Streative are able to create live trend downloads, innovative brainstorm sessions, trend newsletters, trend tours and highly relevant special reports. It is not unusual for Streative clients to request partnership with design, innovation development and consumer connection projects as well. The Streative philosophy is that they’ll do everything thay can to bridge the gap between business and the street.

Fresh from the street to a select group of listeners, presented in an entertaining and highly visual way—this is Swan’s (and thus Streative’s) approach to its lectures and seminars. The goal isn’t just to inform the attendees but to stimulate them, not just to teach them but to actively help them generate new, fresh ideas. In addition to their many tailor-made lectures, they’ve created an ongoing innovation platform called the Streative Salon Sessions, which brings together original thinkers in various cities across the globe for casual conversation to facilitate the sharing of ideas at the highest
level (a little bit like Gertrude Stein’s salon on Rue de Flore during the 1930’s).