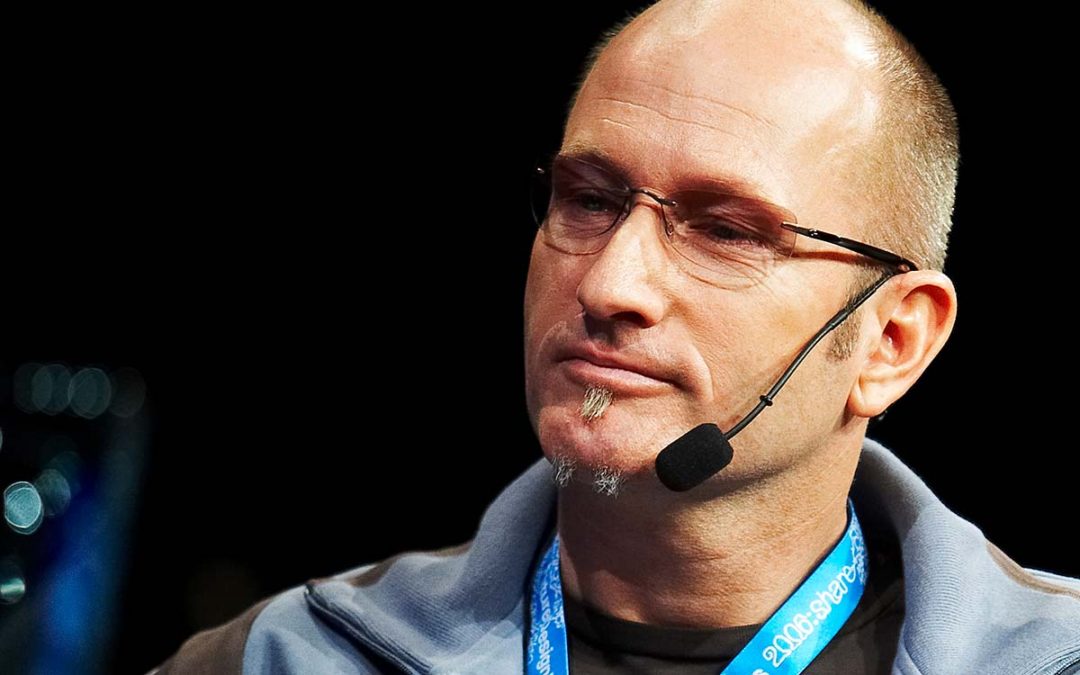 In brief:
– His many awards include six iF Design Awards and six Red Dot Product Design Awards.
– His Titan Minimal Art eyewear series has sold more than 4,500,000 units.
– Chief designer for Silhouette and adidas sport eyewear.

Gerhard Fuchs, who began working life as an apprentice toolmaker at Silhouette in 1981, went on to become a veritable star designer for the same company. Silhouette had already pioneered the art of marketing eyeglasses as fashion accessories in the late 60s, but it was some time before Fuchs discovered that his true calling was design. He trained in Germany, and in the early 90s Silhouette gave him the chance to create his first eyewear collection.

According to Fuchs himself, the transition from toolmaker to designer was made possible only by working very closely with colleagues in well nigh every department of the company. His especially close work with the company’s engineers was particularly rewarding in that it enabled him to expand the design envelope and bring his revolutionary design concepts to fruition. His big breakthrough came in 1999 with the release of the minimalist collection entitled Titan Minimal Art. Extremely light, and entirely without screws, it is designed for everyday use as well as for dress-up occasions. So far, four and a half million pairs have been sold. Famous wearers who rate his creations highly include super model Naomi Campbell, singer Robbie Williams and actress Sarah Jessica Parker. Another household name, Tom Cruise, actually had a pair specially designed for the shooting of the film Collateral 2004.

Gerhard Fuchs is not only the chief designer for Silhouette. He is also responsible
for adidas sport eyewear. Again, close working relationships on many fronts form the
basis for success. In the case of adidas, the name of the game is to be very much alive to the particular needs and requirements of sportsmen and sportswomen. His latest collection is entitled SPXTM.

In addition to his work for Silhouette and adidas, Fuchs is deep into a project entitled the Chi-Q Idea Centre. The aim of the centre is to assist other designers and give them the opportunity to ensure that offbeat products with high potential reach an international
market. Yet again, close working relationships and the opportunity to share the in-house know-how are the decisive factors. The Chi-Q Idea Centre is due to open later this year, probably in November.

You can look forward to sharing Gerhard Fuchs’s recipe for success and his insights into how working closely with others can help you to progress and get more out of your work.