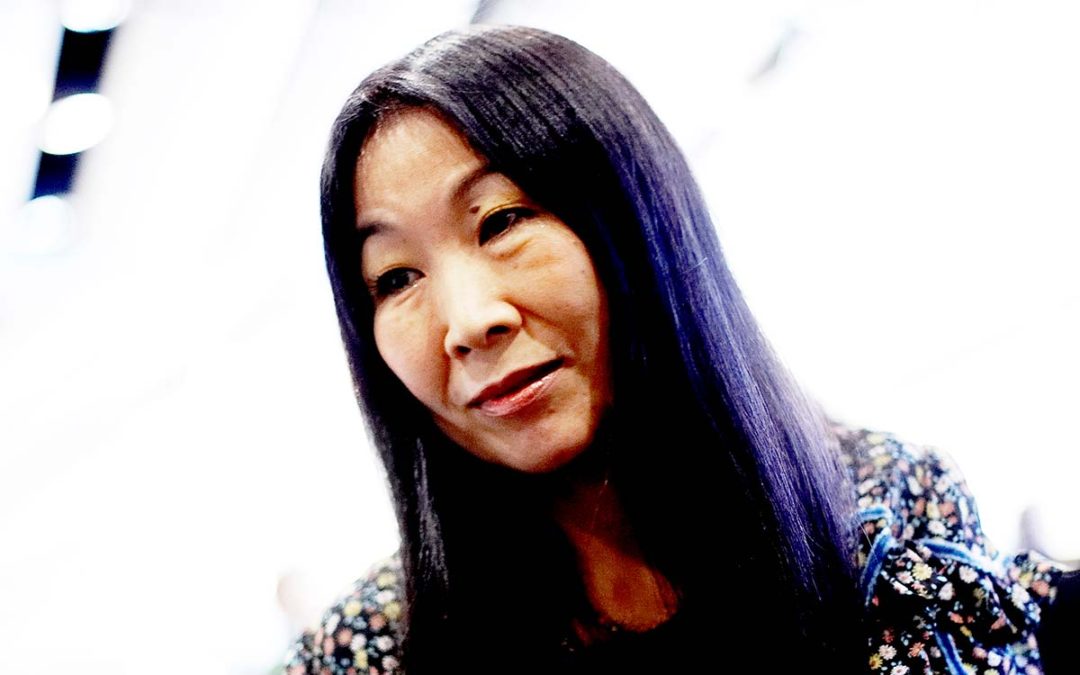 In brief:
– Former chief designer of the Issey Miyake sport collection.
– Has her own flagship boutique in Paris.
– Currently designing a new watch for Seiko.

Tsumori Chisato became a well-known name in fashion circles way back in the 80s when she joined Issey Miyake as chief designer of Miyake’s sport collection, At which time it changed its name from Issey Sport to I.S. Chisato Tsumori Design. Shortly afterwards, her work was rewarded with the prestigious Mainichi Fashion Award (Newcomer Category). She won a second Mainichi Fashion Award in 2002, but in the Best Designer Category.

After almost 13 years as a successful and highly valued designer at Issey Miyake, she decided to launch her own brand, Tsumori Chisato. Since then, things have developed very favourably and at a steady pace. Today she has close on 50 sales outlets all over Asia. Her flagship boutique is in Aoyama in Japan. Paris is home to her top European signature store.

Chisato’s collections were shown this spring during the Paris Fashion Week and attracted
a lot of attention. Her romantic and imaginary approach to her design work, and her belief in fate, make her designs exciting and unique. And uniqueness is a very important factor for Tsumori Chisato. Using oneself as the starting point – loving oneself – and focusing on originality rather than marketing are the key words that characterise her design work. There are no language barriers here; everyone will be able to take her designs to their heart, and she really loves to share.

At present, Chisato is working on a new spring/summer 2007 collection, which will be shown for the first time at this autumn’s Paris Fashion Week. She is also working with Seiko Instruments on the design of a completely unique watch, due to be launched in October 2006. This autumn will also see the launch of I love me by Tsumori Chisato. Published by Shueisa, the book will be like a swatch of her fabric designs going all the way back to her very first own collection.