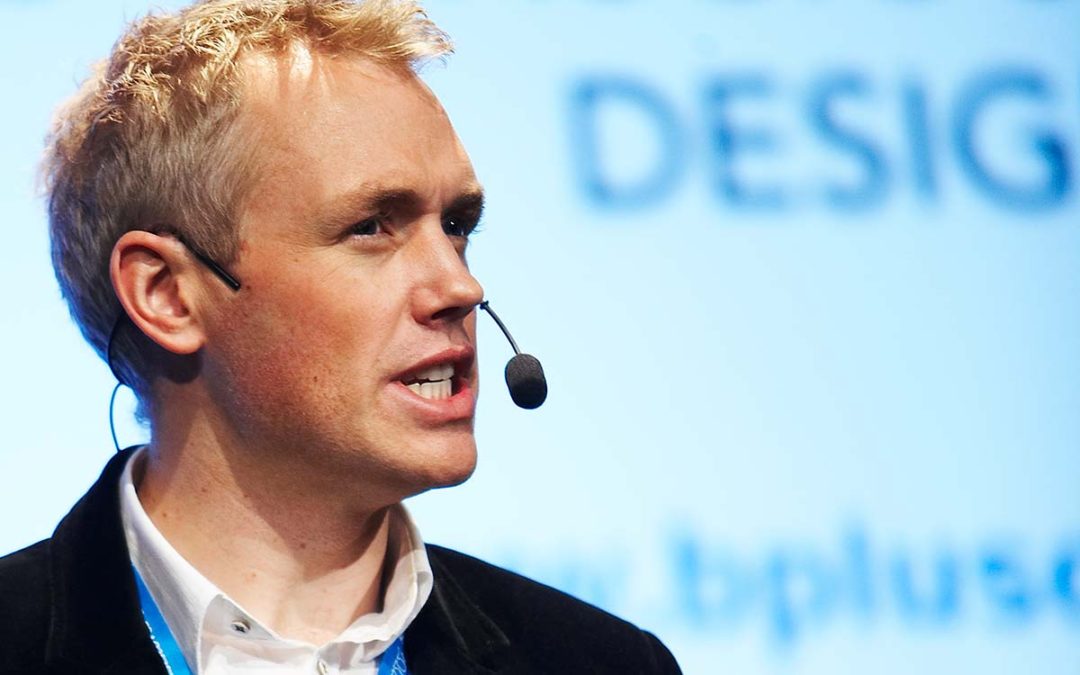 A LEADER IN PROCTER & GAMBLE’S ONGOING
PROCESS OF TRANSFORMATION

Procter & Gamble is a company with a long history. The company has been active on the market for 160 years. Throughout the whole of this period, which has seen P&G become the world’s biggest manufacturer of consumer products, the two main ingredients in the company’s recipe for success have been a reliance on leading-edge technical know-how and determined brand building, the latter achieved by being the company with the loudest and most persistent marketing voice.

However, around the turn of the last century, what had been an incipient downward spiral had definitely gained speed, and despite a portfolio of 300 brands, with sales in more than 160 countries, turnover was definitely flagging.

That is, until the year 2000 when A G Lafley became President and CEO and immediately switched the company’s strategy to focusing on design and consumer experiences. P&G has now realised the importance of giving the consumer a holistic experience beyond the ordinary, the importance of listening to the consumer and understanding his/her needs and patterns of consumption. The focus was shifted from technology to design. And when the President of such an enormous company as P&G has understood that design and marketing are vitally important to its success, it sends out a signal that a strong trend has taken hold of the business world. Heading this transformation is Claudia Kotchka, Vice President Design, Innovation & Strategy, who has been seen as something of a guru.

Procter & Gamble’s next step in its process of transformation is to incorporate design in its DNA by letting many different functions and areas of responsibility interact within the company
in so-called team centres. These centres are linked to world-leading design agencies, in order to deliver a holistic and innovative brand that the consumer can not but love. One of the leading figures in this process is Richard Cawthray, Design Leader Beauty Care on the European, Middle Eastern and African markets. He is also a member of several so-called Design Lead Teams. The in-house and external cooperative effort is now completely global; ideas and solutions are gathered in from all over the world and are now utilised by the company far more than ever before.

Richard Cawthray will be at FutureDesignDays to talk in-depth about the development work and revitalisation of P&G. About the change of approach, from previously shouting the message, to, instead, becoming extremely sensitive to what the consumer thinks, feels and wants.

Cawthray has worked with many P&G brands since he joined the company in 1999. He has, for instance, worked on product design and graphic design for AZ (Italy), Blend-a-med (Germany), Crest (UK and Saudi Arabia), Eukanuba (Europe), Iams (Europe), and Vicks (Europe). For two years he was also in charge of the graphic design for the brands Blendax, Pantene, Shamtu and Wash & Go in Eastern Europe.

He will also bring a book – Packaging Prototypes – which was among those listed in the top 10 of Creative Review in 1999, the year it was published.