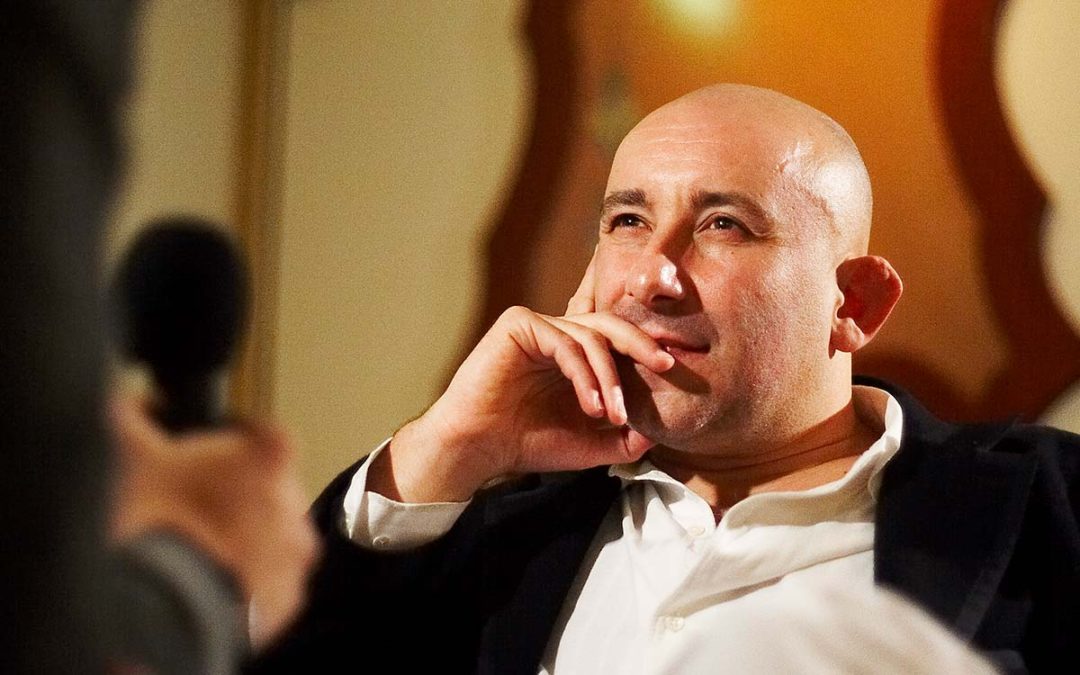 A MAN WHO DOESN’T RUN WITH THE CROWD

Jean-Marie Massaud has a broad register in both design and architecture. As a child growing up in Toulouse, he dreamed of becoming an inventor. In 1990, he gained a degree at ENSCI (École Nationale Supérieure de Créacion Industrielle) in Paris, after which he immediately began working with Marc Berthier.

Although he was barely starting out on his career, his inventiveness and enthusiasm were such that he was able to sail across boundaries and take on a wide range of design assignments, everything from furniture to industrial products and equipment. And before long, industrial giants like Yamaha Offshore, manufacturers like Cassina and Cappellini, and luxury brands like Armani and Baccarat were all relying on Massaud’s creativity and alternative ideas.

In 2000, he started Studio Massaud with Daniel Pouzet. Then, after previously working solely with design, he followed his desire to create ‘universes of life’ and expanded his portfolio with architectural work. And the assignments have come in thick and fast in this discipline, too. Jean Marie has also redefined the identity of brands like Lancôme, Renault and Poltrona Frau. He has also been responsible for giant projects like the 50,000-capacity Vulcano Stadium in Guadalajara, Mexico, and Tribeca Condominium Towers in New York.

Massaud is, of course, seen as an unconventional designer with his own ideas. That he can bring these ideas to fruition is due to his unbendable will to create alternative and different concepts and models that promote life itself.

His constant aim is to combine intelligence with feeling, nature with culture, and to always ensure that it is the individual who occupies pride of place. His whole fundamental view is completely holistic.

His determination to ensure that our most valuable asset, nature, is always taken into consideration is clearly reflected in the foreword to his book Human Nature, where he writes, “As our system is jammed with too much matter, new prospects arise. Mankind will have either the elegance or instinct to reinvent itself. I profoundly believe in the birth of a new era, the one of sensitive understanding.”

Massaud is represented at museums and exhibitions in cities across the world, from Chicago to Paris, from London to Amsterdam. An exhibition of most of his work, including his latest assignments, was mounted in Tokyo in 2005. Jean-Marie Massaud is a political designer.