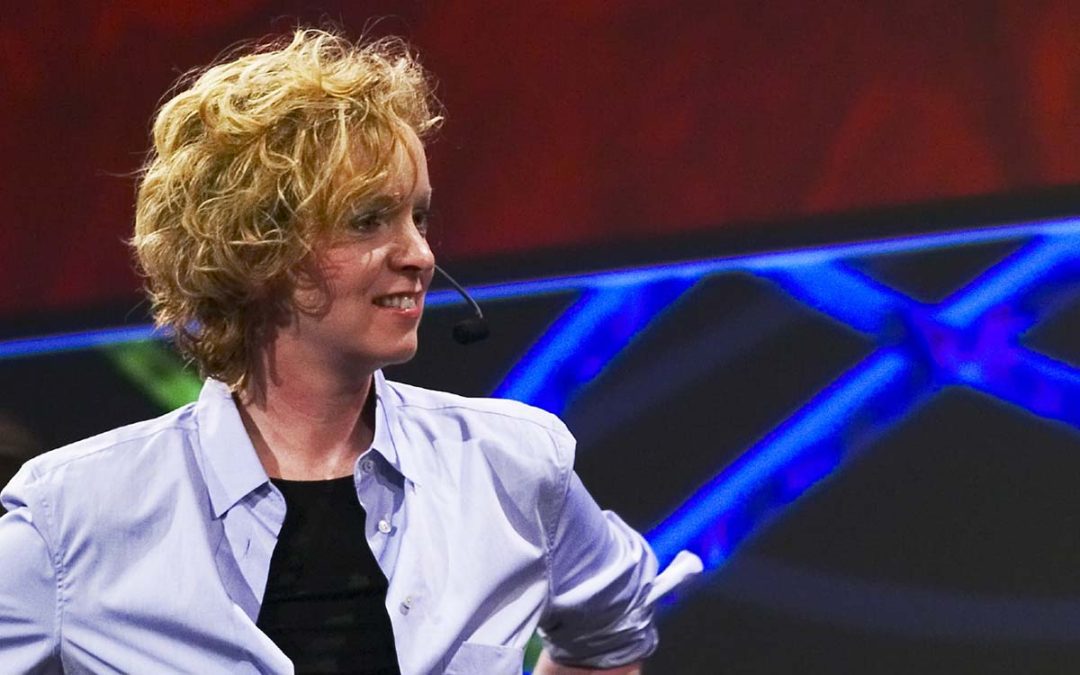 Fashion and interior designer
The Netherlands

Claudy Jongstra (b. 1963), from the Netherlands, is a highly esteemed designer. Her felt textiles are among the most creative and distinctive ever seen. With their rough, yet sophisticated aura, her works are unique. They are almost exclusively made from almost natural raw materials – silk, linen and cashmere, and especially wool. To make sure of getting the very best quality, Claudy Jongstra even raises her own sheep; she has some 200 fleecy helpers on her farm in the Dutch countryside.

She began her design career by getting the right training. She studied at the Art School in Utrecht from 1982 to 1989 and then went on to undertake further studies via Commercial Course Fashion.

Claudy Jongstra’s first exhibition was held at the Dutch Textile Museum in 1998. The exhibition was entitled No Sentimental Journey. Since then she has taken part in exhibitions all over the world. And her work has been shown in Paris, London, Los Angeles, Milan, Florence, New York and Amsterdam and many other major cities and at several leading museums, including the Cooper Hewitt Design
Museum, the Museum of Modern Art (both in New York) and the Victoria & Albert Museum (London).

Her clients are from the world of fashion, but also include industrial designers and architects. So, although her products span a wide spectrum, they are, at the same time, still distinctive and narrow.

Award for Innovative Use of Materials, Amsterdam, 1995
Incentive Prize for Industrial Design, Amsterdam, 2000