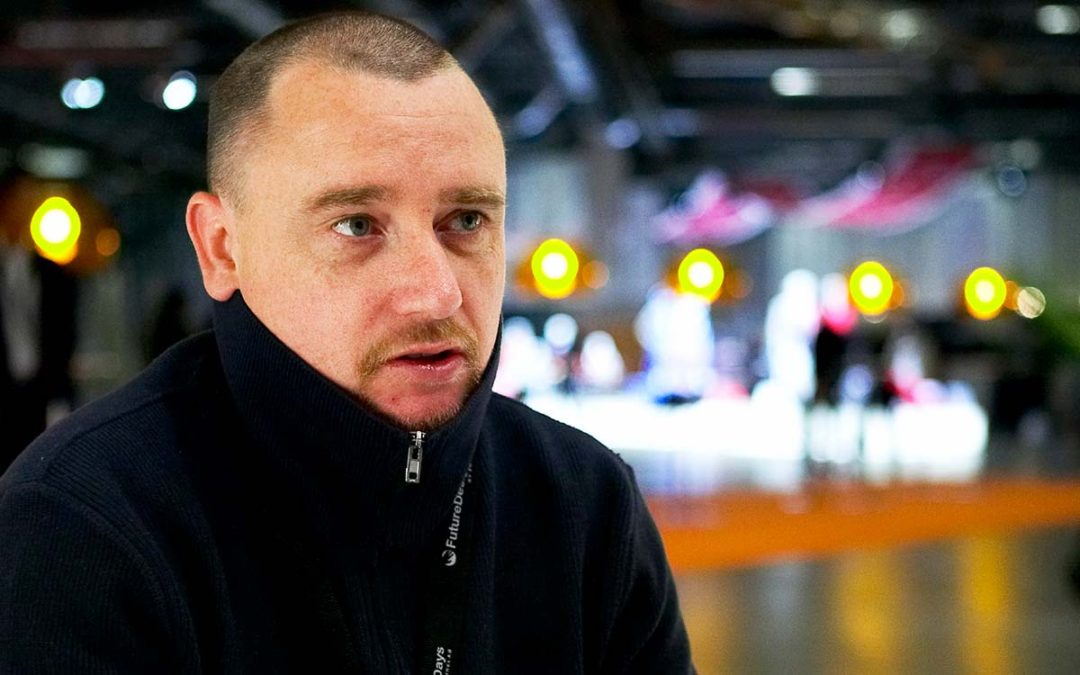 They say that “Clothes make the man.” The question is whether fashionable brands like Henry Lloyd, Hugo Boss, Stone Island, Evisu, Lacoste, Burberry and Y3 will endorse that saying. For these are some of the favourite brands of England’s football hooligans. Casuals: Football, Fighting and Fashion – the Story of a Terrace Cult is Phil Thornton’s first book. Although the title may not be catchy, the book certainly catches the subject.

Liverpudlian Phil Thornton’s pen has been busy since the 1980s, when he did a lot of writing for Boys Own football fanzine and other publications. He is still active in this genre, but now as a columnist in Manchester United’s fanzine United we Stand. During more than 15 years of freelance journalism, his articles have been featured in a wide range of newspapers and magazines, from The Guardian and The Face to NME, MixMag, Loaded, and many other specialist music magazines. In addition, he has worked for Granada Television, producing several scripts for cultural and historical programmes. He also co-produced the series In the Club.

Phil Thornton is a co-founder of Liverpool-based Partizan Media, a kind of online multimedia collective whose members mostly make a living as writers or deejays. He is also editor of Partizan’s own fanzine Fried Icecream. Thornton is one of the prime movers behind Writing on the Wall (WOW), an annual literature festival held in his home town.

Phil Thornton’s long-term, genuine interest in music means that he has accumulated a mass of knowledge on the subject. He has also made a name as a deejay, and can often to be seen behind the mixer table at the Partizan’s own club. He is a MOLP (Music Open Learning Provider) at Paul McCartney’s famous school, the Liverpool Institute for Performing Arts (LIPA). He also lectures on popular culture to students at Liverpool John Moores University.