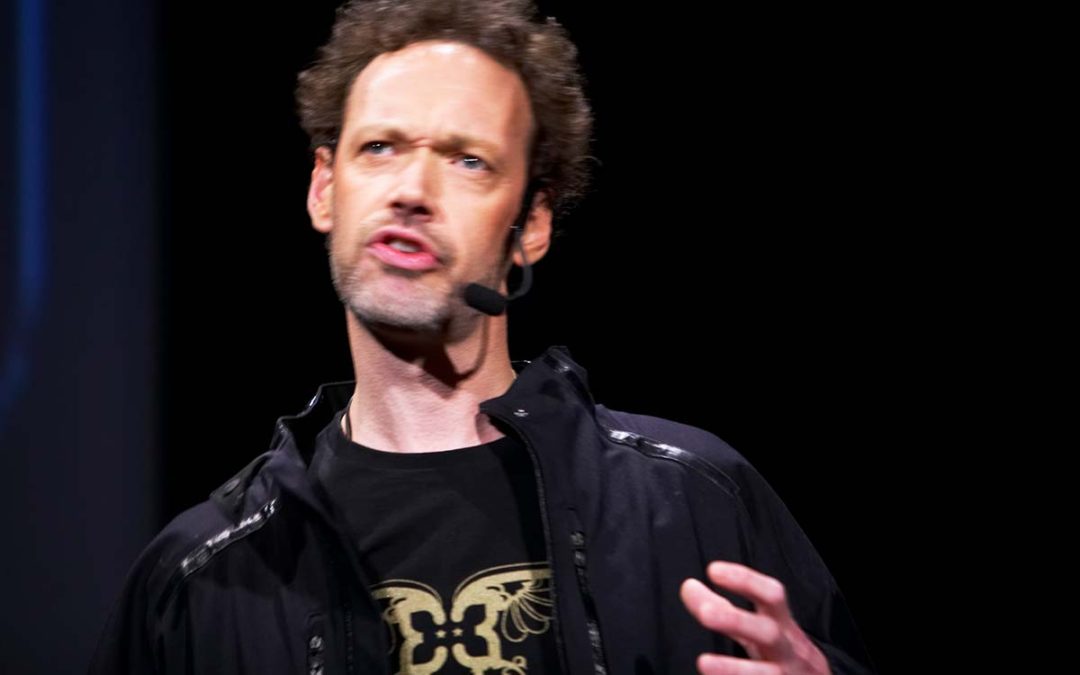 Designersblock was founded in 1998 in London by Piers Roberts and Rory Dodd, with the idea of presenting new, interesting designers from all over the world. Designers who enjoy themselves – not by refining design for Snob Street, but by being innovative. Since the start, Designersblock has helped more than 300 companies and designers to market their products and services worldwide. Their work with so many young – and sometimes odd – designers has led to the duo’s own analysis model: ‘Risk It’. A model aimed at companies and institutions that work with designers in various ways.

Designersblock organises an annual exhibition of new international designers at the London Design Festival. The exhibition is always set up in so-called transitional architectural spaces – empty premises that have often seen better days, and usually about 3000 – 5,000 square metres in area. This is a concept that Roberts and Dodd took to the Milan and Cologne furniture fairs. They have also co-produced large exhibition stands in Milan, Barcelona, Tokyo and Seoul, for the purpose of promoting British design.