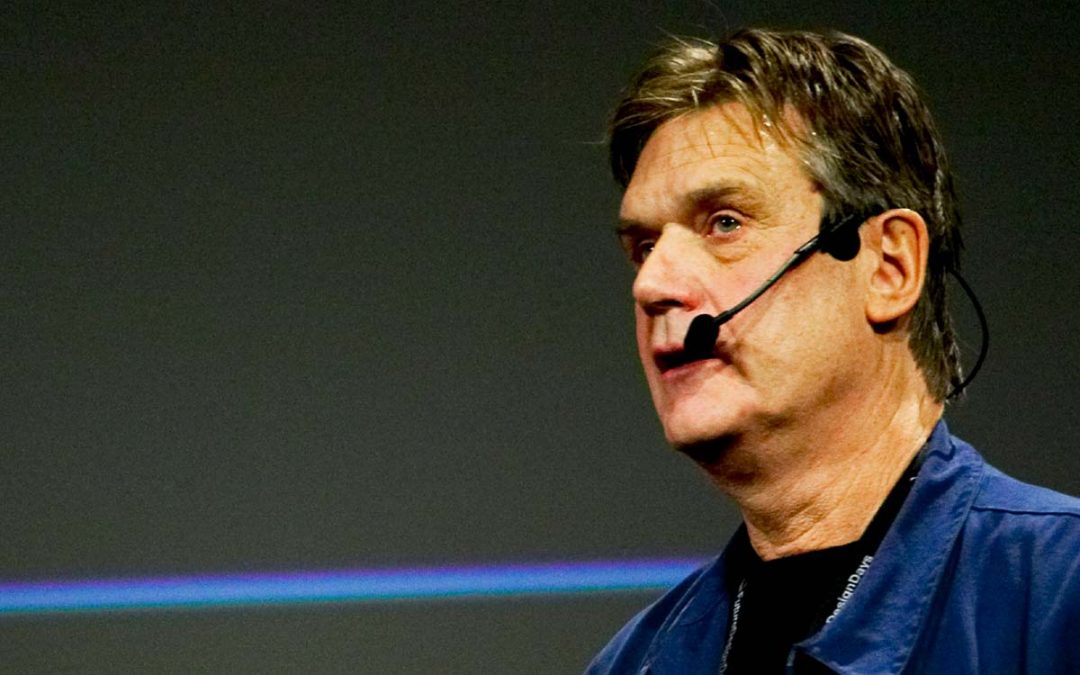 George Sowden (b. 1942) began his career in the 70s as a designer for the Italian electronics giant, Olivetti, where he designed some of the first computers. And it was there that Sowden’s really began to focus on electronics products.

In the 80s he co-founded Memphis, a group of freelancing designers, artists and architects, whose work set the tone of postmodern design developments. Headed by Ettore Sottsass, Memphis and its new thinking really stirred up the design world.

At the same time as starting Memphis, he also started Sowden Design (1981), while still working for Olivetti. This was a hectic but enormously important period in George Sowden’s development. Sowden Design derived its inspiration from postmodern design – in which Memphis was one of the cornerstones – and the hightech developments that were then gathering momentum. Sowden Design has a wide network of contacts and works with many important partners, including Simon Morgan, Hiroshi On, Davy Kho and Franco Mele. He also collaborates with Christian Hartman, Cynthia Viale, Giovanni Amenduni, Tomas Ortiz and many others.