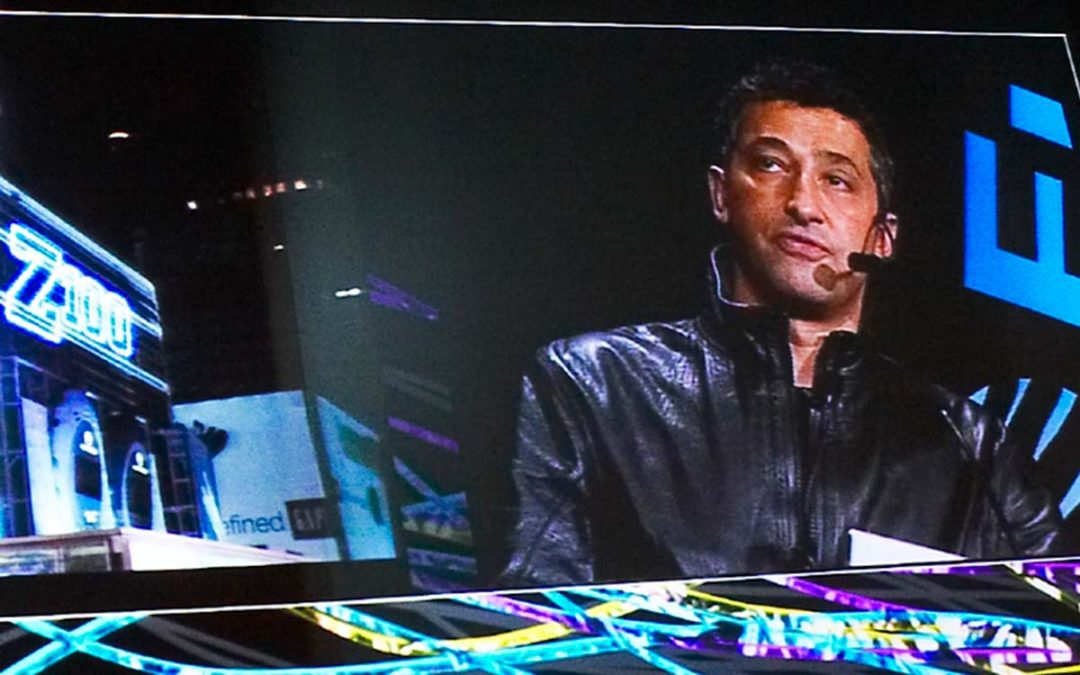 Hani Rashid received his MA (Architecture) from the Cranbrook Academy of Art in 1985. By 1989 he was already working as a teacher at the Columbia University Graduate School of Architecture, where he was also a leading researcher in architecture linked to digital technology. He co-developed the school’s Digital Design Program in 1995. Over the years, he has lectured in many schools, including the Royal Danish Academy (Copenhagen), the Southern California Institute of Architecture (Los Angeles), and Lund University (Sweden) to name but a few.

But the real source of Hani Rashid’s fame is his architectural work. Asymptote Architects is the company that he jointly owns with Lise Anne Couture. The company, located in New York, is a design and art studio with a focus on architecture. Asymptote Architects, which leads developments in architectural and interactive digital design, has been involved in several important projects. The partners’ first large-scale assignment in virtual reality format, which is used for business purposes,
was the virtual trading floor they developed for the New York Stock Exchange. Another big project was the virtual museum they built for the Samuel R Guggenheim Museum. This digital museum, exists solely on the Internet, and is entitled the Guggenhem Virtual Museum.

In 2000, Hani Rashid represented the United States at the Venice Biennale in Architecture, where he exhibited four units, which were all hybrids of art, technology and architecture. He recently completed the HydraPier in the Netherlands, a hightech building with innovative architecture. Furthermore, he has supplied Knoll International with a completely new line in office furniture designed to create
mobile offices.