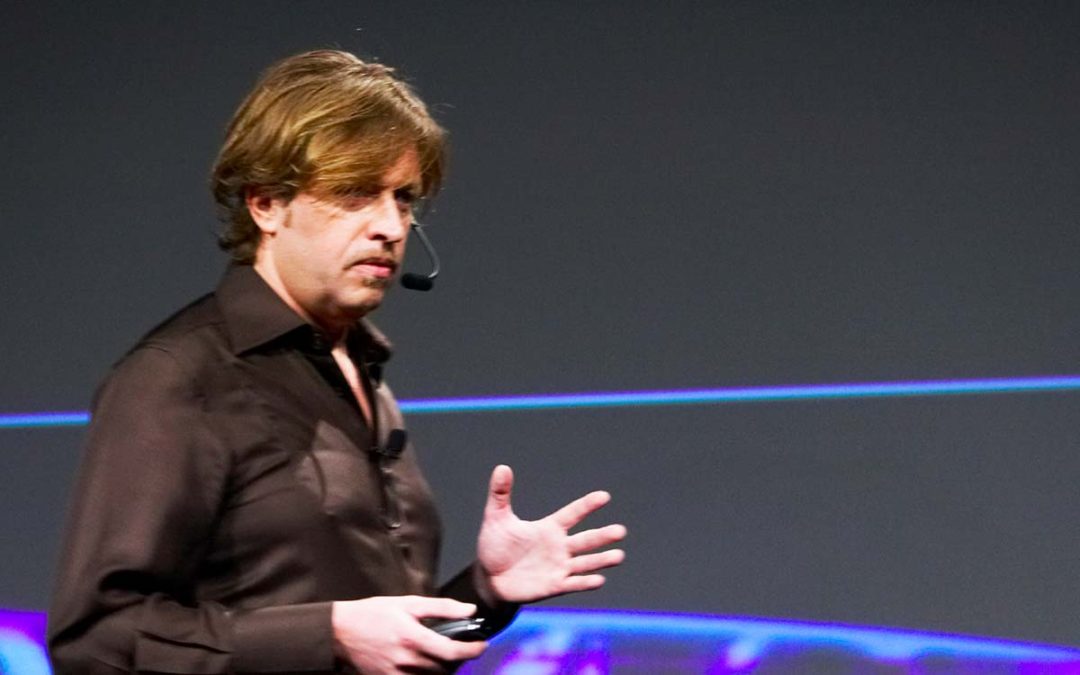 Dirk Wynants (b. 1964) is the son of a cabinetmaker, which might have had some bearing on his successful career. In 1994, when he was in his thirties, he started Extremis, which he still owns and runs. Extremis designs and manufactures outdoor furniture and accessories. He is the company’s managing director and chief designer.

Dirk Wynants often works in close collaboration with other international designers, an approach that has resulted in several prizewinning pieces of furniture. PicNik, produced in collaboration with Xavier Lust, is a typical example. PicNik is a singleunit table/seating combo, suitable for balconies and other areas where space is limited. Arthur, Gargantua, Ex Tempore and IceCube are other well-known products in the Extremis range. Donuts, the latest addition to the range, really lives up to the
company’s explicit slogan: ‘Sexy outstanding stuff’.