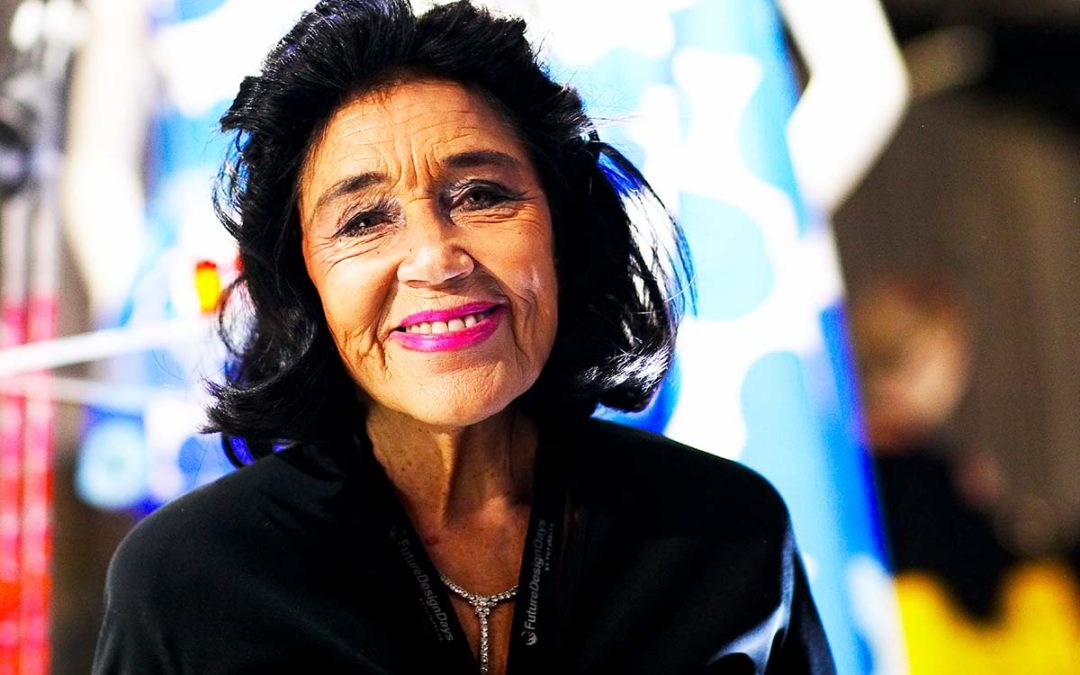 Despite strongly worded warnings against buying Marimekko, Kirsti Paakkanen decided to take over the tottering company in 1991. What she has since achieved is almost beyond compare. Marimekko, which was founded in 1951 by Armi and Viljo Ratia, was a strong brand in the 70s. But new owners ran the company into the ground in the following decade. When Paakkanen stepped in, the company was on the brink of bankruptcy, but she managed to turn the tide. Turnover has more than trebled in the last five years, and the company’ shares have reached an all-time high on the Helsinki Stock Exchange. Old customers have returned, and new ones have been attracted by new series of products designed by hot, young designers. The Marimekko brand is now more right than ever before, which is reflected both in the media and among customers.

Kirsti Paakkanen, now 75, is the company’s managing director as well as head of design. Before taking over Marimekko, she had pursued a successful career in the advertising world, including time spent at the high profile Womena agency.

Kirsti Paakkanen is reputed to have said, “Good products at low prices is a lie. Quality costs.”