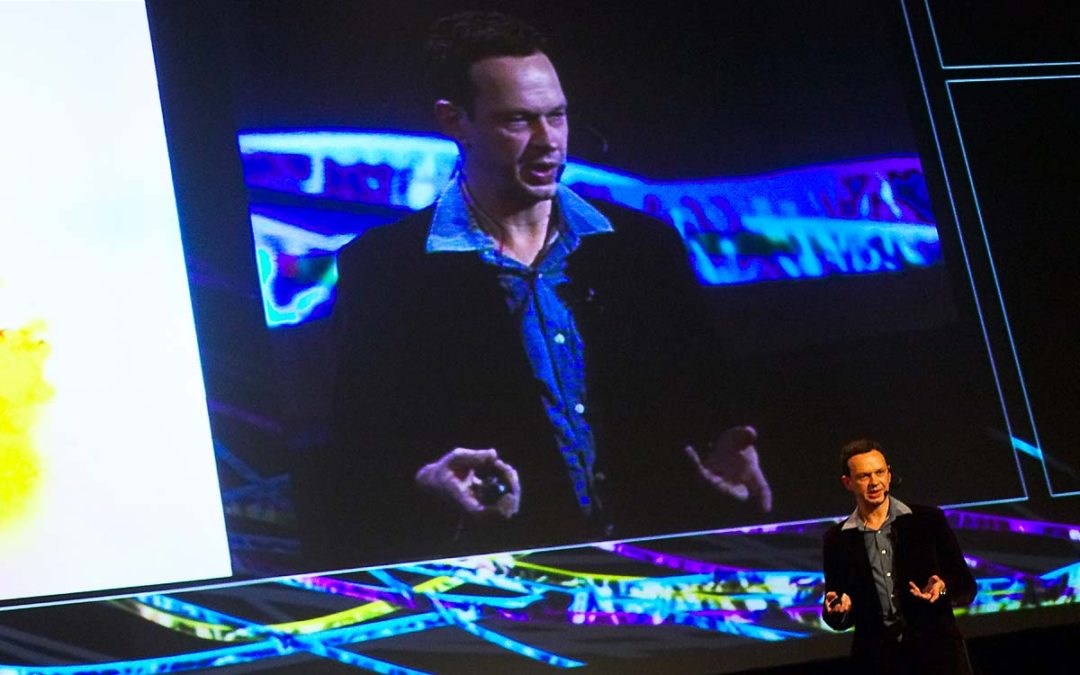 Tom Dixon, who was born in Tunisia, moved to England at the age of four. His artistic career got off to an unusual start when, following two motorcycle accidents – one six months after starting at Chelsea Art School – he used much of his convalescence to learn welding. He then spent two years working evenings and nights in the entertainment business. This left him plenty of spare time during the day, which he used to do lots of welding. With his newly won skill, he turned his hand to using all conceivable weldable materials to create works of art and furniture. His sculptural items soon attracted attention, were featured at exhibitions, and brought new assignments. He became one of the best known avant-garde designers. One of his pieces – the now so famous S-chair – was discovered by Cappellini and quickly went into production. Today, the S-chair is something of an icon, and is on permanent exhibition at the Modern Museum of Art in New York. His association with Cappellini has seen several more products successfully launched.

In 1994, Dixon created the Eurolounge and this awakened his interest in plastic materials. His period as a designer of plastic products – primarily lamps – was also successful. His Jack Light has been internationally acclaimed. In 1998, Tom Dixon was asked by the world-famous Terence Conran to take on the job of Design Manager of Habitat, which had come down in the world. The appointment was considered controversial in view of Dixon’s background. But after carrying out the biggest transformation in the history of the company, both Dixon and Habitat saw the light at the end of the tunnel. Tom Dixon became Creative Director of the now successful company in 2001.

Parallel to his job at Habitat, Tom Dixon also runs his own studio, Tom Dixon, which has attracted a whole raft of famous clients. And just recently a new company, Art & Technology, has been created through the merger of the Finnish furniture label Artek and Tom Dixon, with the financial backing of the Swedish private investment fund Proventus. Art & Technology will continue to manage the two furniture and home wares brands Artek and Tom Dixon, whilst also offering design, development and innovation services to external clients.