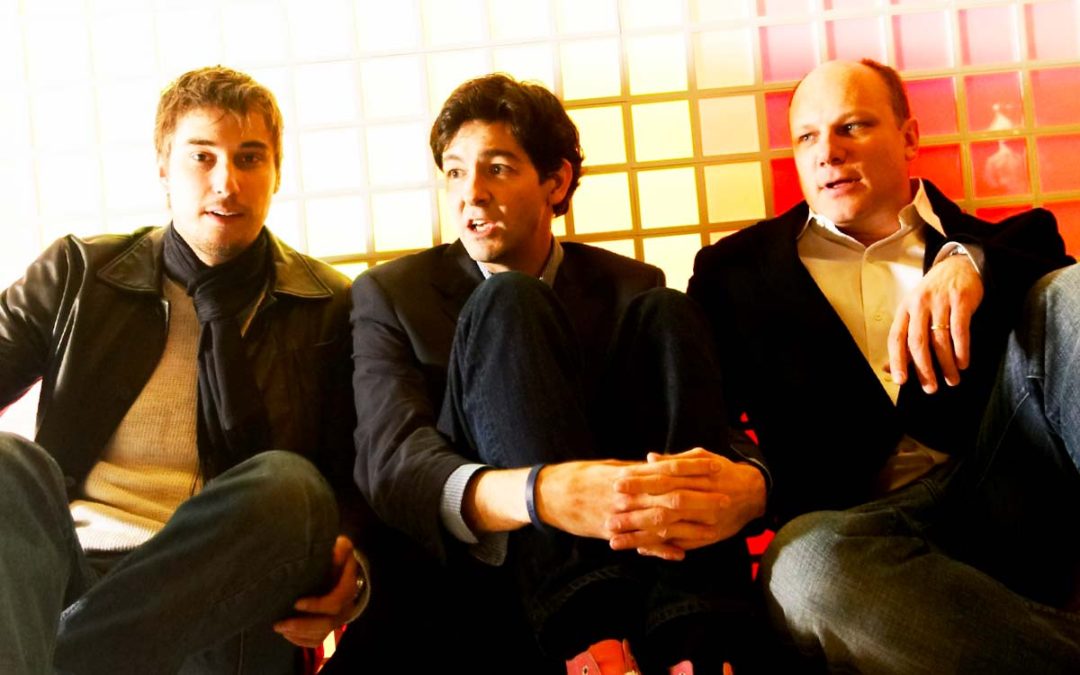 To22 consists of designer Todd Bracher, who lives in London; designer/filmmaker Efe Buluc, who resides in Istanbul, and designer Mark Goetz, who is based in New York. Goetz’s earlier work includes the Aside chair produced for Herman Miller and children’s products for Marimekko. The To22 team hardly ever meet. In fact, they only get together in person a couple of times a year. However, they are in frequent contact via the Internet, which is where most of their joint work is done.

The group’s primary mission is not to create new design, although that is what happens more often than not. Instead, their goal is to contribute to inspiring and capturing attention by provoking new ways of thinking and new approaches to design. To22 wants to remind us that something fantastic can happen – anywhere, any time.

The products designed by this collective include a remarkable transparent umbrella that can also be used as a spectacular vase. Another notable item is their innovative and provocative variant of a Martini glass. To22 wanted to give the classic olive a little more space and a more important position in the drink. They created this effect by letting the olive form a sort of cork in the middle of an hourglass shaped Martini glass.

The name – To22 – is based on their stated aim of completing 22 joint conceptual projects. One of these will be shown at FutureDesignDays, and the whole gang will be there to present the film Perfect Human. The film, which is about the fear of making mistakes and becoming a laughing stock, will be shown on the main stage.