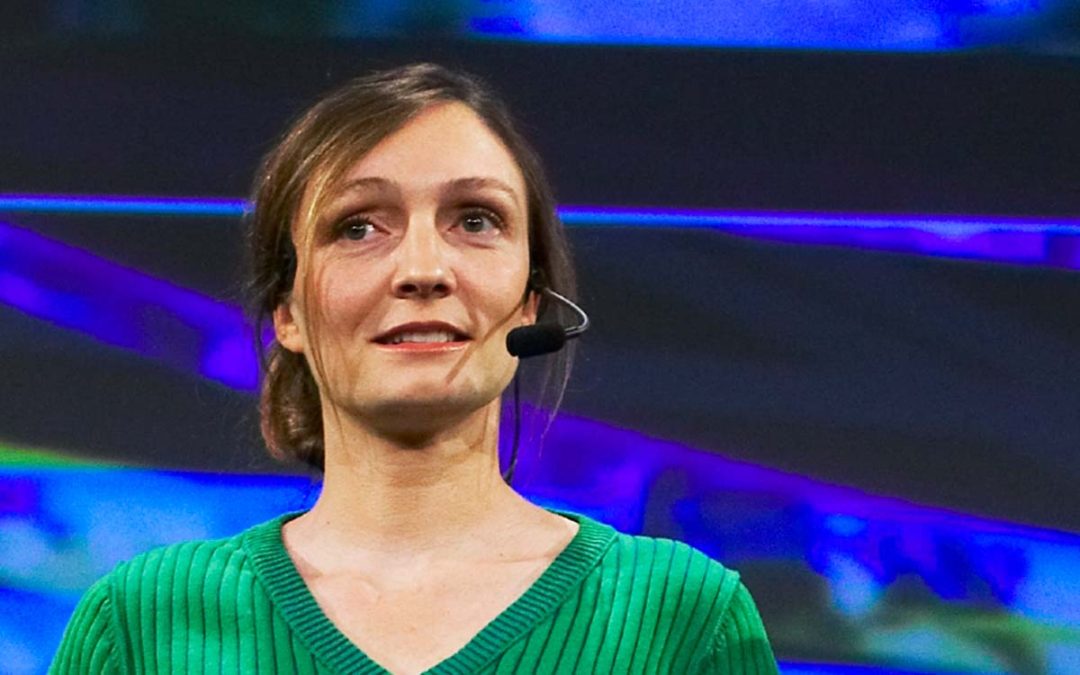 France’s hottest designer Inga Sempé (b. 1968), who designs lamps and furniture, achieved a complete breakthrough at last year’s Milan Furniture Fair, where her wilful Brosse shelf was shown. The shelf, which has ‘curtains’ made of bristles from sweeping brushes, was displayed in Edra’s showroom and attracted a lot of attention and not a few smiles. Since then, Sempé has been a hot name in the design media throughout Europe. Her first exhibition was held last summer at the Musée des Arts Décoratifs in Paris.

Inga Sempé has worked with George Sowden (1989), Marc Newson (1994) and Andrée Putman (1997-99). She started freelancing four years ago, and developed two different lamps for VIA. One of them was ‘discovered’ by Cappellini, who then took it up. She has since designed further lamps with Cappellini.

Inga Sempé, who works in Paris, graduated from l’Ecole Nationale Supérieure de Création Industrielle (ENSCI) in Paris in 1993 at the age of 25. She also won a scholarship for a year’s studies at the French Academy in Rome (Villa Medici).