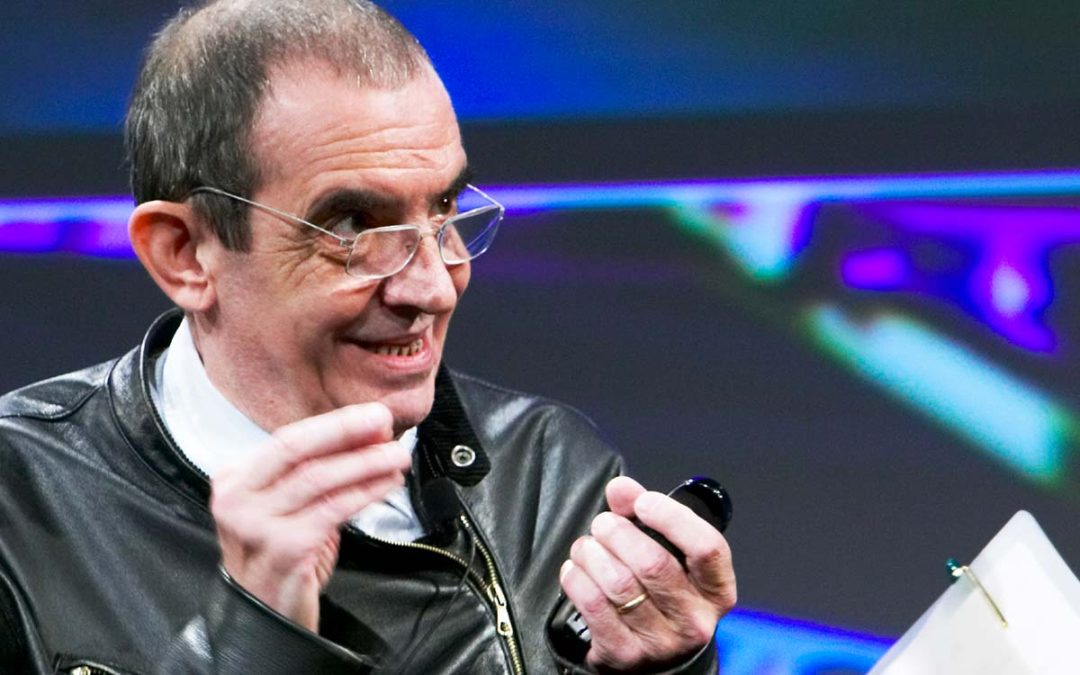 Massimo Morozzi was born in Florence, but he lives and works in Milan. As a young man, in the 60s and 70s, he was a prime mover in the Italian anti-design movement and one of the prominent figures in the Archizoom Group. He was subsequently involved in developing furnishing textiles at the Montefibre Design Centre. He then went on to work with CDM (Consulenti Design Milano) on projects
for clients ranging from Rome Airport to Louis Vuitton in Paris. These assignments firmly consolidated his position among the crème de la crème of the Italian design world.

In 1982, he started his own company, focusing on product design, mainly in household appliances and consumer goods. Functional innovation and distinctive design are the key features of his work, as reflected in the products he has created for Alessi, Mazzei, Edra and Progetti. He has also been involved in advancing important design projects in Japan, including a Nissan concept car.

Massimo Morozzi has lectured and led seminars in Amsterdam, São Paulo, Melbourne, Tokyo and many other cities around the world. He has lectured at the Domus Academy and the European Design Institute in Milan. His work is on show at the Museum of Modern Art (New York), and the Musée des Arts Décoratifs (Paris). He is currently in charge of art direction and graphic design at Edra and Mazzei.