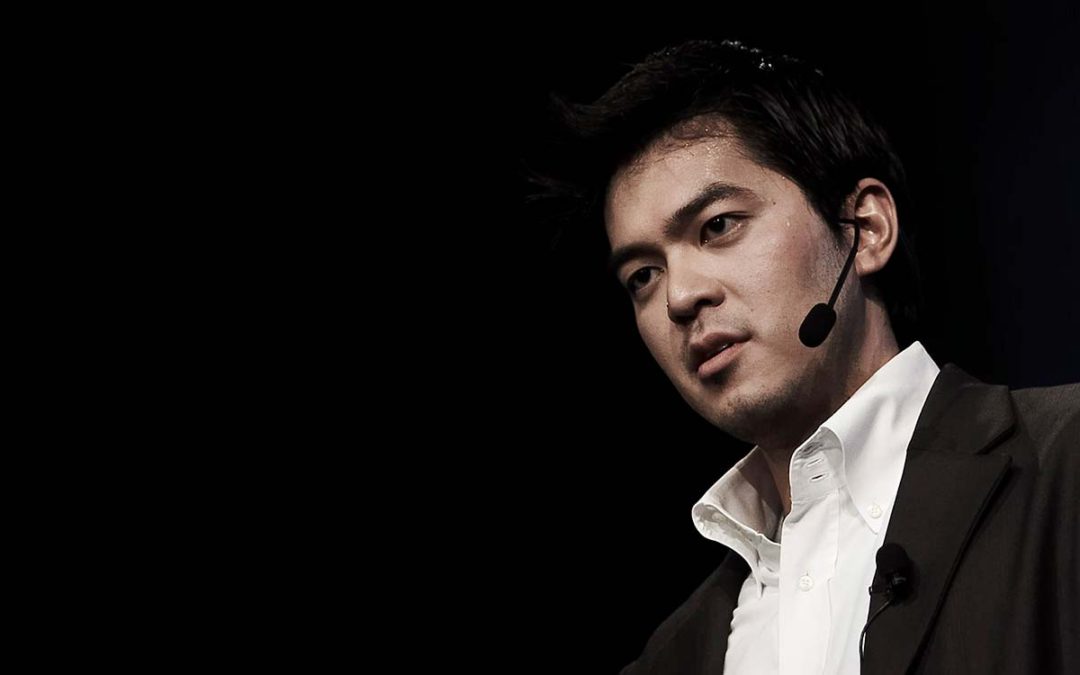 “As you know, human civilisation is currently undergoing a digital revolution that is redefining the way we communicate and consume. It is truly a revolutionary experience, with tectonic changes in human behaviour and interaction.”

That bold statement was made by Andy Chen. In light of his background and current occupation, he should know what he is talking about. So it is not so surprising that last year Chen was on MEDIA Magazine’s list of Top Twenty Rising Media Stars in the US.

Andy Chen began his career at Interscope Records in San Francisco when he worked on campaigns for artists like Eminem, Black Eyed Peas and Limp Bizkit. It was at that time that he became interested in marketing, in general, and strategies for interactive media, in particular. After that, things moved pretty quickly for Chen. He worked in media planning at McCann, where his clients included Nestlé and GM. During the dotcom boom in Silicon Valley he was the youngest member of the strategy group at Digital@JWT, the company behind the global campaign for Sun Microsystems.

At present, Andy Chen is working as associate media director at Carat International in London where he is primarily involved in developing strategies concerning digital interactivity and in analysing consumer behaviour on the Net. The agency, which is a world leader in the digital interactive media business, has in recent years helped companies like Adidas, Philips, Renault and Kodak to communicate with their customers on the Net. Chen is also a highly thought of columnist at ClickZ , which sees itself as the Net’s biggest news source in the field of interactive marketing.

Throughout his whole career, Andy Chen has been very interested in design, and his merits include three BA degrees from Berkeley (University of California): Architecture Design, City Planning, and Scandinavian Culture. At FutureDesign-Days he will talk about the digital revolution and our resultant new behaviour patterns will come to influence the work of designers and the attitudes of consumers to design.