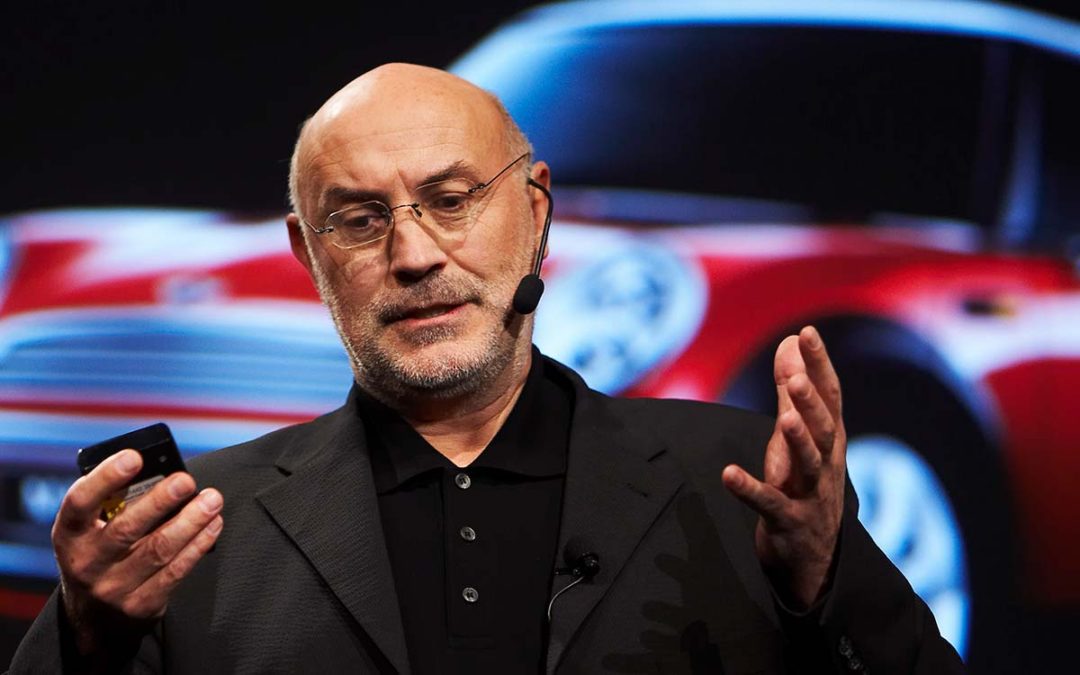 Gert Volker Hildebrand has been a respected name in the car industry for decades, having worked on assignments for Volkswagen, Seat, Opel and Mitsubishi. And his reputation received a further boost when, in 2001, he was invited to head a new design centre in Munich, tasked with designing the first model change after the successful return of the MINI in 2000.

The design centre headed by Hildebrand, which initially had a staff of four, now consists of 30 people. “From the original to the original” was the team’s motto when developing the design of the MINI One, MINI Cooper, MINI Cooper S and the completely new MINI Cabrio. “Form follows function” was another concept to be borne in mind when new technology was being integrated into the cultic lines of a car that had become an icon. It was a task that called for know-how and finesse, qualities that were not in short supply with Hildebrand and his crew.

Gert Volker Hildebrand, who gained a lot of his insight and knowledge when studying at the Royal College of Art, London, will be coming to Stockholm and FutureDesignDays to share his experiences of car design. He will also talk about the thought processes and preparations behind the work when designing a car that retained the authentic, historical and cultic shapes that made the MINI so popular, while combining this with new technology to bring it in line with today’s requirements.