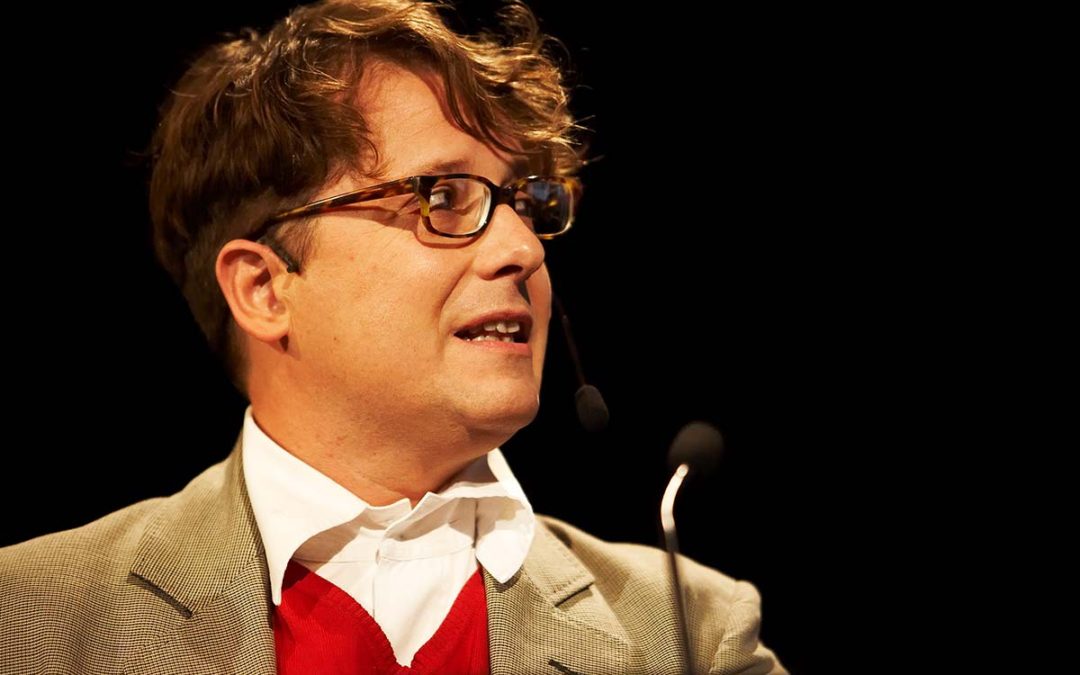 Italian Stephan Hamel was born in Bangkok and spent his first years in Thailand. So with an Italian mother and a father who was half Austrian, half Russian, he gained a good insight into different cultures as a natural part of part of growing up.

He carried out the major part of his studies at the universities of Vienna and Milan, where he did research for a PhD. His thesis was entitled “Banco Ambrosiano as a Financial Tool of Underground Politics”. The leap from that area of thought into design may seem strange, but Hamel himself says that an interview with designer Alessandro Mendini was the first step towards exploring the interaction of objects with their social and political surroundings. Hamel found the human projection onto objects most fascinating and it is still an important aspect of his work today.

Stephan Hamel was employed by Edra, the Italian furniture giant, for 14 years, during which period he worked very closely with the company’s owner – design legend Massimo Morozzi in building up the company and its brand to their present position.

Hamel has long worked as a consultant, with the focus on finding new ways of marketing, for a wide range of clients, including Ettore Sottsass and Nino Cerruti. His biggest current assignment is as communications and sales manager for born-again Baleri-Italia.

Hamel’s wealth of experience and his large spread of contacts have put him at the hub of a large design network in Italy.