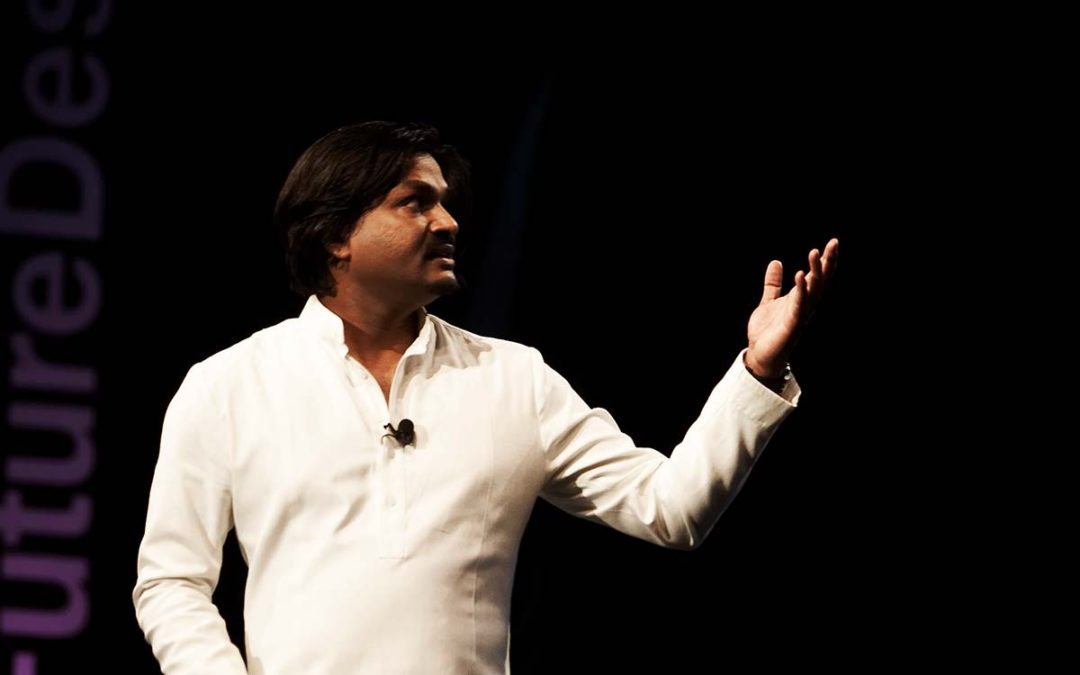 Satyendra Pakhalé (b. 1967) Industrial designer, describing himself as a ‘Cultural Nomad’. After completing his Master of design in India and Advanced product Design in Switzerland, he initially worked at Philips (The Netherlands) for a short time. Among his assignments was the interior for the Pangéa concept-car developed in collaboration with Renault. In 1998, he set up his own design practice in Amsterdam. Since then he has been working on his own projects and on designs for diverse industries in many different countries. Renowned companies such as Alessi, Cappellini, Colombo Design, De Vecchi, Erreti, Magis, Moroso, RSVP, CorUnum, C-Sam, and organizations like Material ConneXion rank among his clients.

He works in wide range of disciplines, bringing to his design a set of fresh perspectives a diversity of strong cultural influence, particularly relevant in today’s society. Pakhalé’s design emanates from cultural dialogue, synthesizing new applications of material and technologies with great ingenuity. He is able to combine east with west, craft with technology and function with fun. He conveys a message that could be defined ‘universal’ through his designs and ranks him among the most influential designers at work today.

He has rapidly developed into an extremely interesting designer who is arousing international interest. Recently two solo Industrial design exhibition of his works, took place- one in the Stedelijk Museum in Amsterdam, and another at Otto Gallery Bologna, Italy curated by Paola Antonelli, curator of Museum of Modern Art New York- appropriately called “Satyendra Pakhalé- Design by Heart”. A book on his oeuvre “From projects to products” published by Modo, Milan on this occasion establishing him as an autonomous designer.

His prime interest at this point of time is the design of mass producible technically challenging personal products/objects to transportation systems, as well as limited edition pieces.