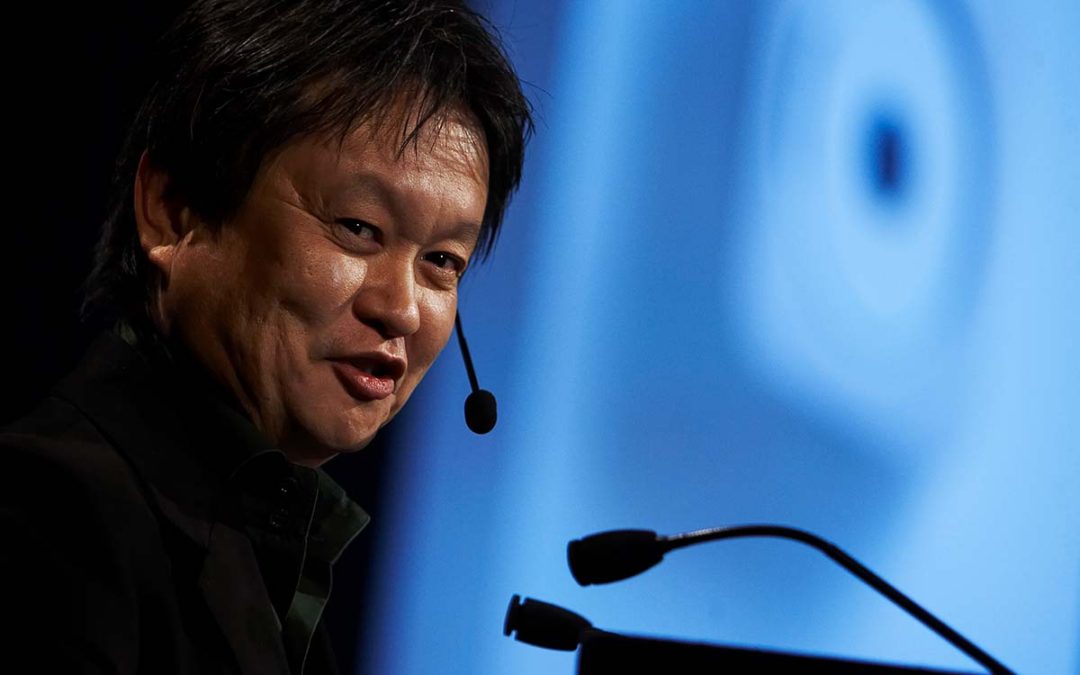 When the Managing Director of Muji first saw Naoto Fukasawa’s prototype of a CD player in 1999 he was immediately interested. Its design reminded him of an old Japanese transistor radio from the 60s. He thought that the CD player would represent a new ideal for Muji – “a product so enlightening that a person can simply touch it to be inspired with vital energy”. Although Muji itself does not normally
manufacture any products, the company chose to test the waters and sold 50,000 of them in the first eight months (0.6% of the Japanese CD player market). Fukasawa’s design and CD player gave a boost to the Muji brand. Fukasawa’s work is seen as being so important to Muji that he is now a member of the company’s Advisory Board.

Naoto Fukasawa has created a unique position for himself on the trend-sensitive contemporary scene. His keynote projects include the wall-mounted CD player for Muji, an Infobar mobile phone for Japanese company Au, and his own electronic collection under the Plusminuszero brand. Although he designs electronic gadgets, his style is anti-tech. Like the Muji brand, he strives to design simple products that can be used by lots of people in many different situations.

Fukasawa describes the philosophy behind his design idiom as ‘affordance’. Design that blends with its surroundings and lets us discover its function intuitively. For him it is a matter of using the basic product concept as a starting point and letting the product communicate its function and identity so that people immediately understand it. When he designed his telephone for Au he could not ignore the fact that people have certain preconceived ideas about telephones and just go ahead and produce a radically new phone. “I am cautious about featuring totally new ideas and always try to incorporate some traditional thinking in my new concepts,” says Fukasawa.

Naoto Fukasawa graduated from the Three-Dimensional Design Course, Department of Design, Tama Art University, Japan, in 1980. After a few years as a designer with Seiko, he joined IDEO in San Francisco. He returned to Japan in 1997 to help set up IDEO’s Tokyo office. In 2003 he started his own agency, Naoto Fukasawa Design. He has produced designs for many companies in the USA, Europe and Japan, including Apple, Epson, B&B Italia, Magis, NEC and Muji. He has won more than 50 design awards, including the IDEA Gold Award (USA), iF Gold Award (Germany), D&AD Award (UK), and Mainichi Design Award (Japan). He wrote The Ecological Approach to Design and Optimum. Naoto Fukasawa holds the posts of Professor at Musashino Art University and Visiting Professor at Tama Art University. He also lectures on interdisciplinary information at Tokyo University Graduate School.