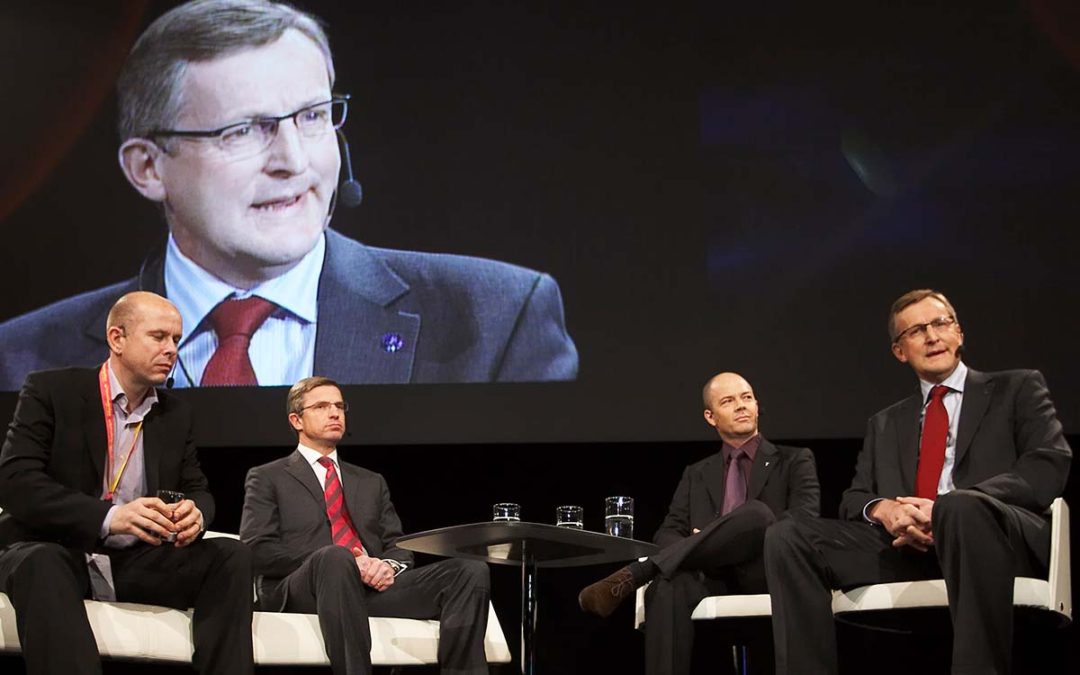 It was not so long ago that Electrolux decided to change its product development process and obtain more information on consumer needs. This was not an especially easy process for a traditional company run by engineers. However, the company decided that no product development would be allowed to begin until a customer insight report had established whether it was a product that the consumer really needed, and whether he wanted it.

With such a paradigm shift in company philosophy, it was vital to have a design manager who knew what he wanted. Henrik Otto knew what he wanted. As he already did when he was Chief Designer at Volvo, where he headed up the team that designed the S40 and V50. And just like at Volvo, his work at Electrolux consists of managing and refining the identity of the brand. But, when interviewed, he has also pointed to the importance of being aware of national differences on the world’s markets. For instance, in Sweden an average family might have 15-20 eggs in the fridge at most, whereas a Chinese householder may cart home three times as many – and that means different requirements in fridge design.

The increased investments in design and the size of the design organisation at Electrolux demonstrate that the company has understood the importance of design as a competitive tool. Henrik Otto is in charge of a 200-strong design force spread out in 12 locations around the world.

The head man at the world’s biggest white goods manufacturer is CEO Hans Stråberg, who is also a man who knows what he wants. He joined Electrolux in 1983 and became CEO in 2002. He knows the company inside out and appreciates the importance of always keeping up to speed on consumers’ current and future needs and wishes. Few corporate bosses have such genuine knowledge and in-sight as Hans Stråberg when it comes to knowledge about product development.

We have absolutely no idea whether Hans Stråberg or Henrik Otto will give us any inside information on tomorrow’s household appliances. But what we do know is that, together, these two gentlemen know a very great deal indeed about the importance of innovative design in maintaining the number one position on the world market. In fact, their knowledge is probably unrivalled.