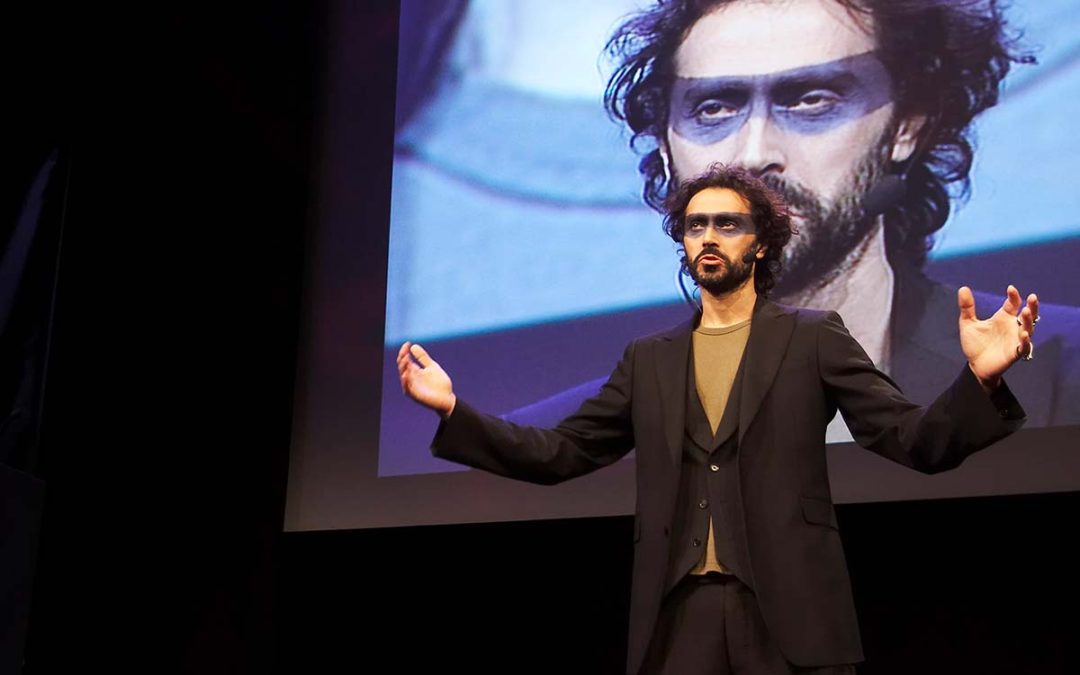 Italian Fabio Novembre is one of the new favourites of the design world, and the man behind the enormous success of the mosaic tile manufacturer Bisazza. The bold and provocative interior designs he produced as Creative Director of the company made the Bisazza brand the world leader. Projects carrying the Novembre signature during this period include Bisazza’s attention-grabbing showrooms in New York, Milan, Barcelona and Berlin. The Hotel Vittoria, Florence, and the Divina discotheque and Shu Café, both in Milan, are other spectacular projects carrying the Novembre name.

His first assignment was designing a HongKong showroom for fashion designer Anna Molinari. Although taking on the assignment meant that he had to break off his film studies in New York, he realised that his cinematic ideas could be translated into architectural concepts. Since then, he has refused to comply with any internationally accepted styles. Instead, he tries to further develop his own very personal aesthetic vision in each successive project.

Fabio Novembre, who has been featured in virtually every flagship design and architecture magazine, is inspired by the baroque and says that he designs “for pleasure and beauty”. He also enjoys dressing up to reflect a series of alter egos when appearing in official connections – turning up as anything from a Cuban revolutionary or kung fu fighter to a rock star or Jesus.