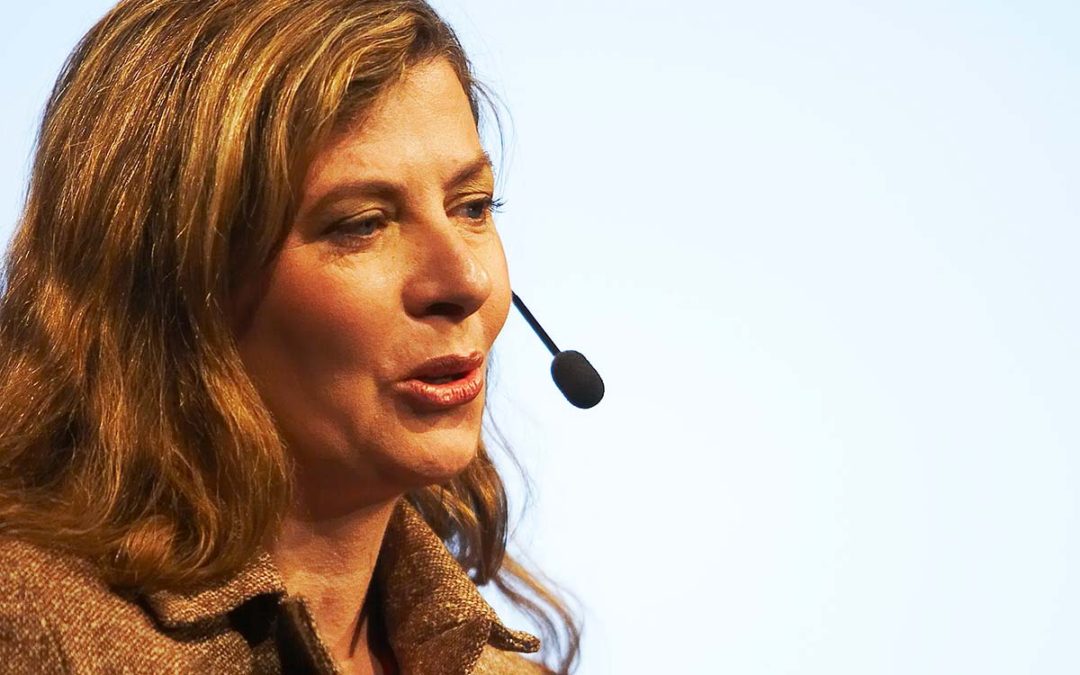 Ilse Crawford, who has been predicting design trends for more than a decade,
now runs her own design studio – Studioilse. And it is Studioilse that lies behind
one of the hottest spots in the Big Apple – Soho House New York. In the UK, her
remarkable work for the Electric Cinema, London, and the Babington House hotel,
Bath, have gained the plaudits of the pundits and design mavens.

As Vice President of Donna Karan Home she was involved in introducing a furnishing/
interior design range under the DKNY label and developed the Donna
Karan Collection Home Accessories. Ilse Crawford also acted as editor during
the launch of the lifestyle magazine Elle Decoration. She was also involved in
developing and launching the well-being magazine Bare. But she is probably best
known for her books on interior design. Of these, Sensual Home, has gained most
attention and has become a Bible of modern living. Her latest book, Home is
Where the Heart is, looks into people’s most basic needs and discusses how we
can reintroduce the human dimension into our lives. The book, which came out in
the USA in April, will hit the bookstores in Europe during September.

In 2001 Crawford was commissioned by Nadja Swarovski to bring the crystal
chandelier back as a fashionable interior design item. The project – called Crystal
Palace – quickly boosted Swarovski’s sales by 60%.

This spring saw her launching The Other furniture range for Italian company
Baleri. The series combines the masculine, functional and minimalist with the
feminine, decorative and beautiful. She is currently heading the Man and Well-
Being Department at Eindhoven Design Academy.