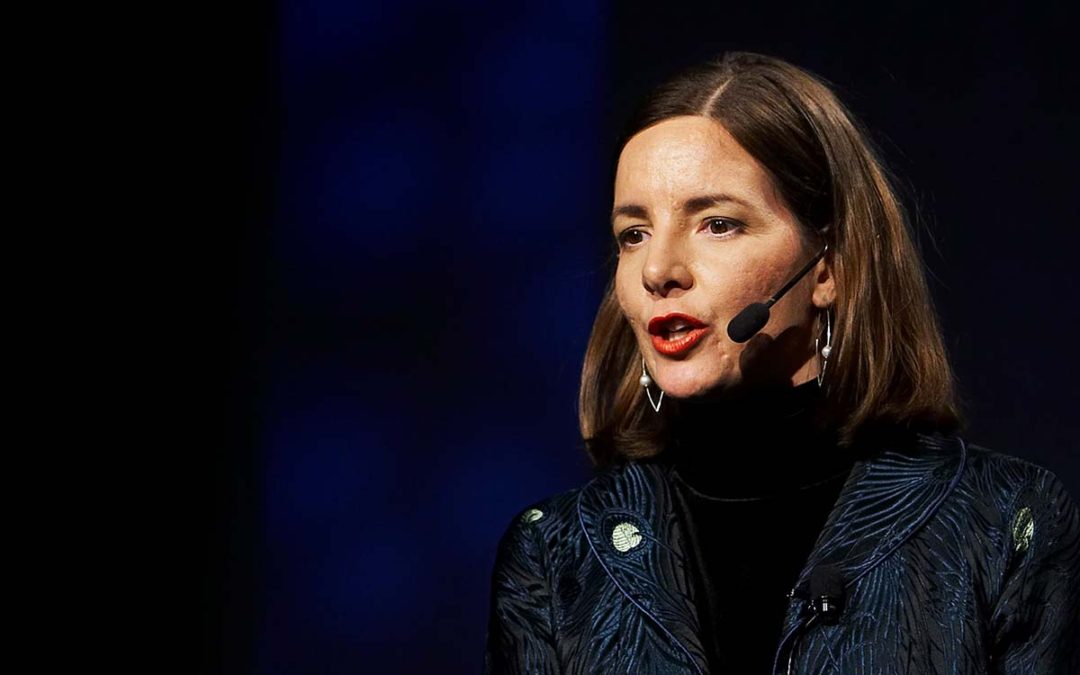 The uncrowned queen of computer games is Nicole Lazzaro. The trail-blazing results of her research project “Why We Play Games; 4 Keys To More Emotion Without Story” changed for ever the way that computer games are designed. Lazzaro is Founder and President of XEODesign (1992). And she is in great demand as a speaker at events all over the world.

Nicole Lazzaro’s research explores the elements that ultimately affect how the game is experienced. How do feelings and different cultural attitudes contribute to that feeling? Her findings show that those aspects which were previously considered to be most important for a successful game – narrative, graphics, the game itself and the artificial intelligence – are not actually the main elements for a successful result. Playing with, or against, your friends gives a far greater kick. The demands, challenges and artificial intelligence mean emotionally charged player experiences, but the one-on-one or team games give unique and groovy challenges charged with a lot of feeling. And a game that does not offer these benefits will do badly in the cut-throat competition of today’s games market. Lazzaro and XEODesign sum it up as follows: “Customers don’t buy games, they buy experiences”.

Prior to starting XEODesign Lazzaro took a degree in psychology at Stanford University and worked in film. She contributed to the birth of the Bay Area multimedia industry when she helped to found the Multimedia Studies Program at San Francisco State University. It was there that she won much acclaim lecturing on Interface Design and other subjects.

The insight that people who design games and people who play them are very different animals has enabled Nicole Lazzaro and her company XEODesign to act as a bridge between manufacturers and consumers. She will speak about her findings at FutureDesignDays, giving us all a great opportunity to learn about the success factors in one of the world’s biggest entertainment industries.